I wrote this story for the Dallas Morning News. It was published on March 9, 1997.

MEXICO CITY – Like a major corporation, it has a chief executive, division bosses and distributors. It generates billions of dollars and employs tens of thousands of workers. But it’s not a Fortune 500 company, and it’s not listed on any stock exchange The Mexican Drug Federation, as U.S. agents call it, is a coalition of savvy, brutally efficient gangs, smuggling tons of cocaine, marijuana and heroin to the U.S. every year.
And if Mexican authorities want to even challenge the federation’s immense power, they must make radical changes in their anti-drug strategy, according to American law enforcement analysts and U.S. intelligence reports.
Mexican President Ernesto Zedillo “can’t consider this as another political blip,” said Robert Nieves, former head of international operations for the Drug Enforcement Administration.
“Drug traffickers with this kind of power are a threat to democracy. ” Led by a shadowy trafficker named Amado Carrillo Fuentes, the federation’s smugglers are more sophisticated, better organized and better financed than any of the country’s law enforcement agencies, drug trade experts say.
And they spend their money wisely, buying off scores of key officials and agents along their transportation routes, said a U.S. intelligence report titled Amado Carrillo Fuentes and the Mexican Drug Federation .
“These smuggling organizations have increased their probability of success by buying protection for their loads. This protection cost, like any other business expense, is considered part of the price of moving drugs through Mexico and into the United States,” said the report, which details Mr. Carrillo’s alleged illicit activities and gives a history of the federation. 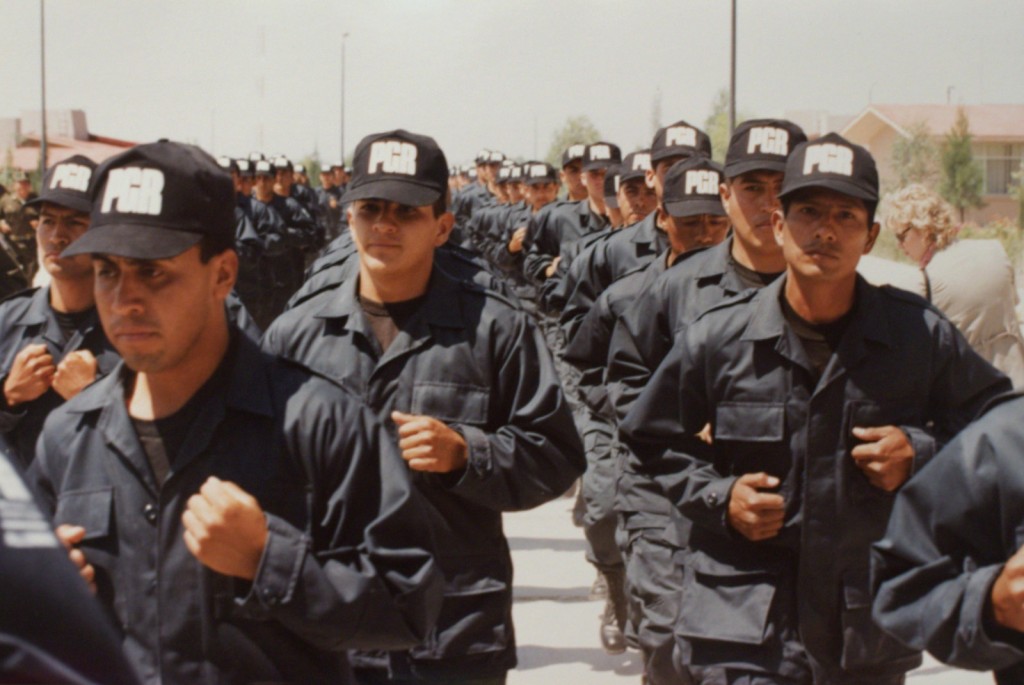