I wrote this piece for the Dallas Morning News. It was published on July 9, 1995.

CIUDAD JUAREZ, Mexico – They’re tortured, shot and stabbed. Strangled, cut up and burned. Bound, gagged and bludgeoned.
Drug gangs, by one estimate, have executed 57 rivals,
informants, bodyguards, police officers and others in this border town since 1993. Most of the killings go unsolved, investigators say. And files on many of the older cases don’t exist, having been lost or removed when police chiefs are dismissed.
Community leaders are alarmed, sensing a rising tide of lawlessness.
“Ciudad Juarez has become a paradise for the criminals who work for drug traffickers,” said Alberto Medrano, head of the Chihuahua Institute of Criminology, a private research organization.
The rash of slayings coincides with the town’s rise as a major transit point for cocaine and marijuana entering the United States, said Phil Jordan, head of the El Paso Intelligence and Information Center, run by the Drug Enforcement Administration, FBI and other law enforcement agencies.
Relatives of some victims believe that the police don’t investigate drug-related deaths thoroughly because they themselves are on the drug gangs’ payroll.
The police say they resent such suggestions, but the relatives aren’t convinced.
“They just cover these things up,” said Rosa Maria Lardizabal, whose brother, a private investigator, was slain while investigating police involvement in drug trafficking.
The idea that entire police squads can become compromised by traffickers emerged in stunning detail last month when Mexican authorities arrested Hector Luis “El Guero” Palma, believed to head the country’s fourth largest cartel. 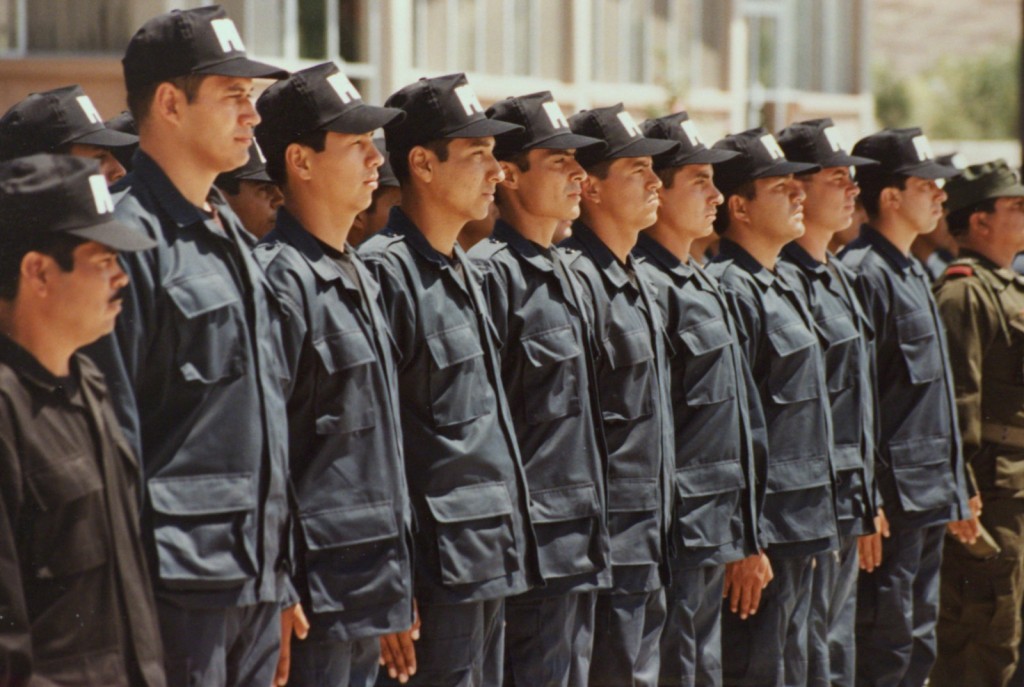