Rejecting reports that he has amassed a billion-dollar fortune during his years in power, Cuban President Fidel Castro told American newspaper editors on Saturday that he hasn’t misused a penny of government money, owns no property and will go down in history as a humble revolutionary. “I’m not after money and glory,” Mr. Castro told a 32-member delegation from the American Society of Newspaper Editors. “I am not married to power. I hate individualism and selfishness.”
In a rare, wide-ranging interview lasting more than six hours, Mr. Castro criticized the longtime U.S. ban on trade with Cuba, vowed to stay in power as long as the Cuban people wanted him and taunted his foes in the Cuban exile community.
“They must think that God is bad because God has not eliminated me from the earth,” said Mr. Castro, 72.
Saturday’s encounter, which included two editors from The Dallas Morning News , marked the first time members from the editors’ group have met with Mr. Castro in Cuba. The group’s last meeting with the Cuban leader took place in the United States on April 17, 1959. 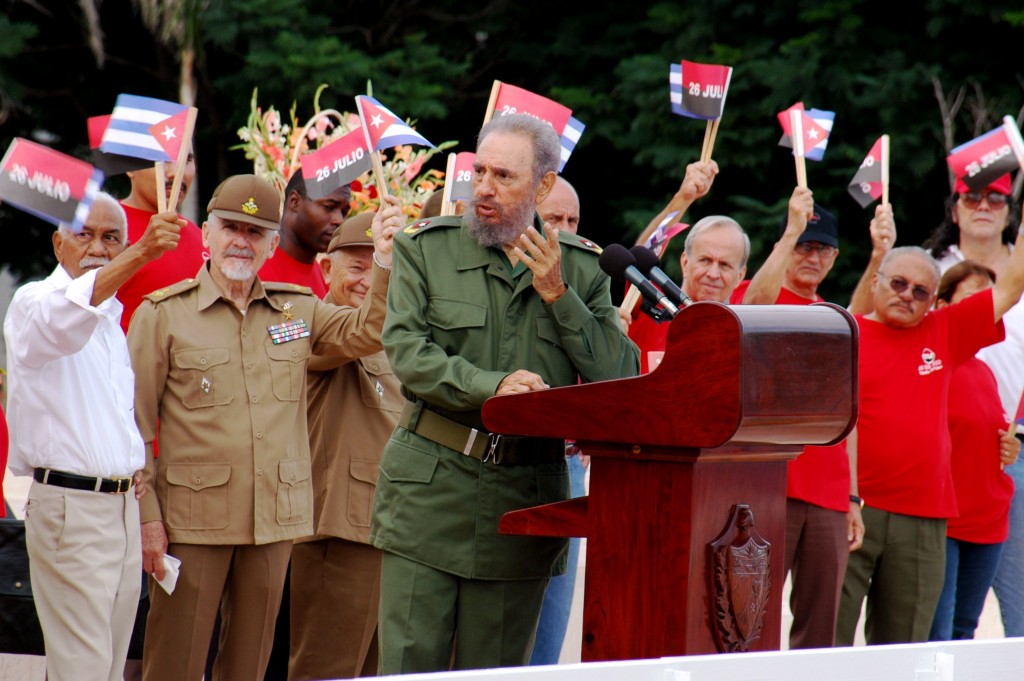