In a move that’s expected to trigger a flurry of travel, unite families and generate badly needed currency, the Cuban government on Tuesday said it plans to wipe out an unpopular exit visa requirement that’s been in place since 1961. Analysts are at odds over why the socialist government is acting now. But what’s certain is that Cubans on both sides of the Florida Straits are buzzing about the measure.

After the requirement ends in January, Cubans would be allowed to leave the island with a passport and a visa for the country of their destination. Cubans won’t get a passport if they have pending charges or civil, military, or national-security obligations. Also restricted, according to the law, will be Cubans whose jobs are tied to the country’s “economic, social and technical or scientific development,” or “security and the protection of official information.”

Granma, the newspaper of Cuba’s Communist Party, said officials are only trying to “preserve the human capital created by the Revolution.” And Cuban government supporters see the move as a victory in the U.S.-Cuba grudge match that’s been going on since 1959. “Even many of those who protested the exit permit have been left with their mouths open,” said Cuban author Marta Rojas, who lives in Havana. “Now the ball’s in their court.”

Critics, however, questioned how far the new law goes. “Raul Castro has used ‘reform’ and the promise of ‘reforms’ as a means to maintain and extend his dictatorship’s grip on power,” said Marc Masferrer, creator of Uncommon Sense, a website dedicated to Cuban political prisoners. “So it’s best to welcome this development with a healthy amount of skepticism.” 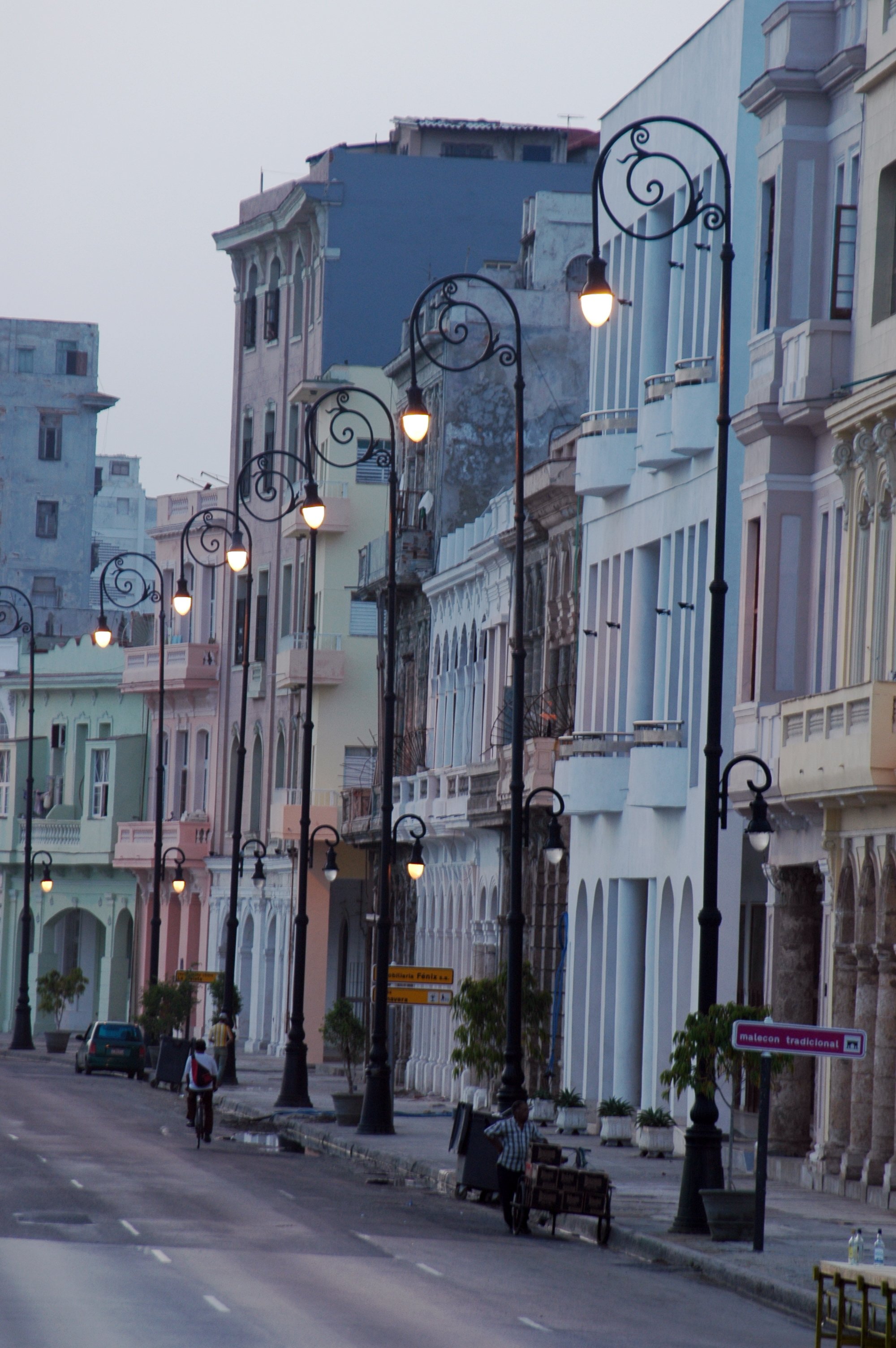 One open question, for instance, is whether the Cuban government will allow dissidents and critics to leave the country and then return. Yoani Sanchez, a Cuban blogger whose exit-permit application has been denied 20 times in five years, plans to find out. “Five years of dragging my suitcase from one corner of the house to the other has worn out its little wheels,” she wrote on Tuesday. “The underwear stored in the small zipped pocket has lost its elastic and its color has faded. The plane tickets I never used expired.”

U.S. immigration policy allows Cubans to apply for residency as long as they set foot on dry land. That is a privilege given to no other immigrant group, and Cuban officials say it encourages their best and brightest to leave. For this reason, the new law “is a calculated risk,” said Phil Peters, a Cuban analyst at the Lexington Institute, a Virginia-based think tank. The Cuban government “opted to grant this freedom even as it copes with the emigration of 30,000 to 40,000 per year that includes many educated professionals,” he said.

Others expect the measure to actually boost the Cuban economy, as the country attempts to make broader reforms such as expanding private ownership. “This reform responds to the Cuban population’s highest-priority wish to be able to leave and return to the island freely,” said Sarah Stephens, executive director of the Center for Democracy in the Americas, a Washington, D.C.–based think tank. “It not only gives Cubans greater autonomy but it also offers the promise of a more vibrant economy, with more remittances sent from abroad.”

Some analysts expect the law to make it easier for tens of thousands of Cuban exiles to return to their homeland even if they left illegally. Still, Ernesto Hernandez Busto, a Cuban author who lives in Spain, said the law doesn’t go far enough. “The exit permit is now a Ministry of the Interior stamp in the passport. From that standpoint, the reform is a sham because it maintains government control over something that should be a basic right,” he said. 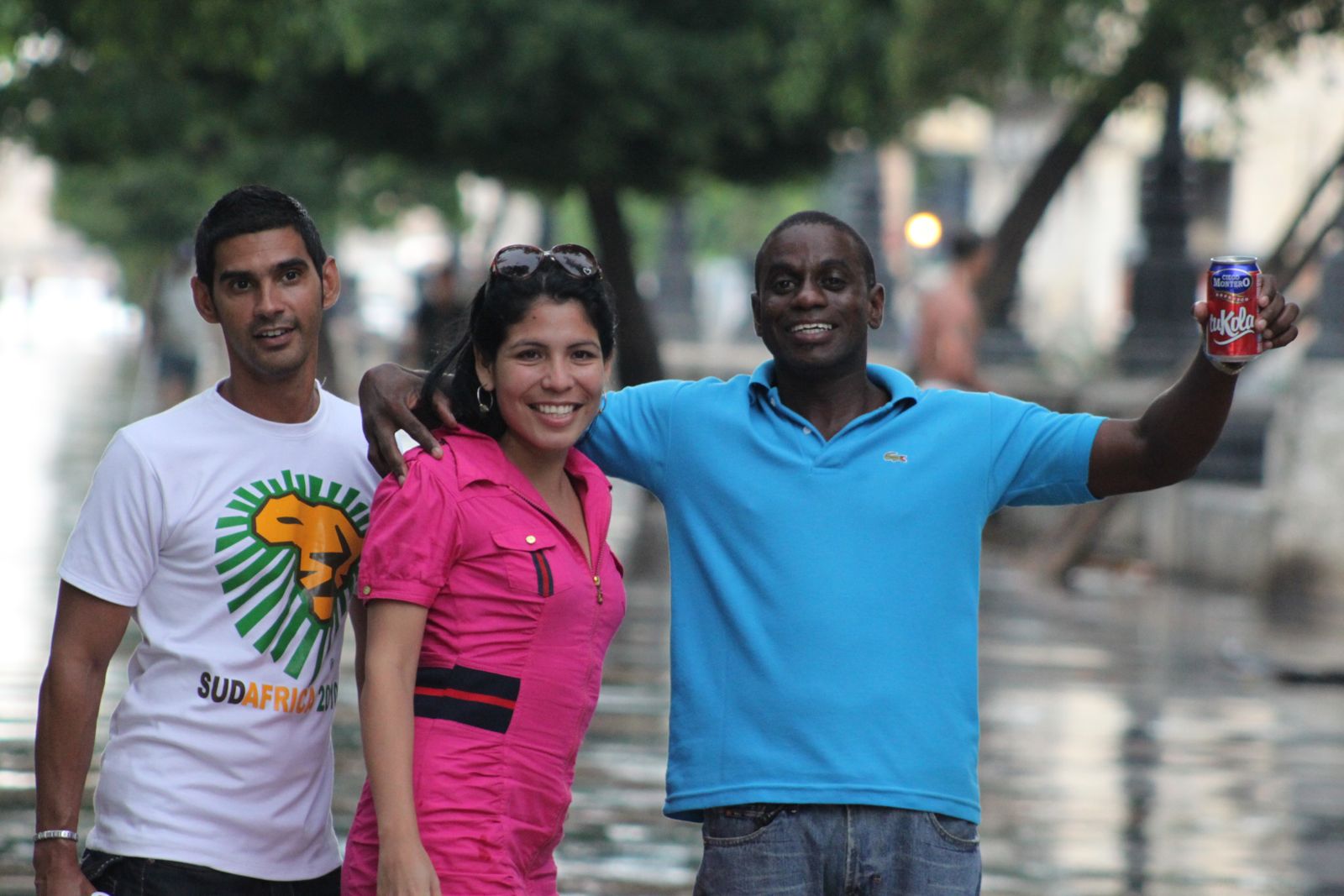 Cuban government supporters see the move as a victory in the U.S.-Cuba grudge match that’s been going on since 1959.
The biggest beneficiaries of the new law may wind up being the tens of thousands of Cubans who, in recent years, obtained Spanish citizenship. “They will not need U.S. visas to go to Miami, stay for a year and a day, and apply for U.S. residency under the Cuban Adjustment Act and return to the island, metamorphosed,” said Hernandez. “Now Miami is a peaceful destination 45 minutes away for all these … new Spanish citizens who will eventually fill the shopping malls of Florida, and thanks to the benevolence of the U.S. government, they will travel back to the island freely—as new Cuban-Americans.”

What may get lost in that excitement, however, could be any desire to bring about change in Havana, according to some. “In the end, the immigration issue has devoured the political issue,” said Hernandez.

For other Cuban-Americans, the law’s impending change is a sign that the island is finally evolving. “I don’t see things in black and white anymore, but as a rainbow of choices,” said Julio V. Ruiz, a psychiatrist in Miami who left Cuba 52 years ago this month. “We are looking at a major generational transformation.”