I wrote this story for the Dallas Morning News. It was published on April 28, 1997.

MEXICO CITY – Talk to Mexican lawmakers and they’ll tell you that attending a session of Congress is like going to the circus. Federal deputies trip and fall into flower pots, play hide-and-seek with bananas, and stroll into restrooms reserved for the opposite sex. They place bets on the exact time hearings will end and joke about their colleagues’ height, weight – even belly-button size.
Given such antics, many lawmakers – and their constituents – don’t take Congress all that seriously.
“All those people want is to outdo each other with funny costumes and clever insults,” said Rogelio Vargas Ortiz, 27, a Mexico City street vendor.
Indeed, for decades the Mexican Congress has been a peculiar little sideshow, never the main event. But that may soon change.
For the first time, opposition parties this July have a chance of winning a majority in Congress.
If that happens, Mexico’s ruling party will no longer control Congress, and the nation’s imperious presidency will suddenly have to share power with opposition senators and federal deputies.
The implications are profound: Lawmakers could finally help shape Mexico’s destiny. They could push for an end to corruption, reform the judicial system and promote fairer elections. They could give politicians a much-needed dose of credibility.
No one knows for sure which way things will go, or even if the opposition will score a big win in July.
What’s certain is that the role of Mexican lawmakers is changing. Voters are demanding accountability – and the politicians are struggling to adjust. 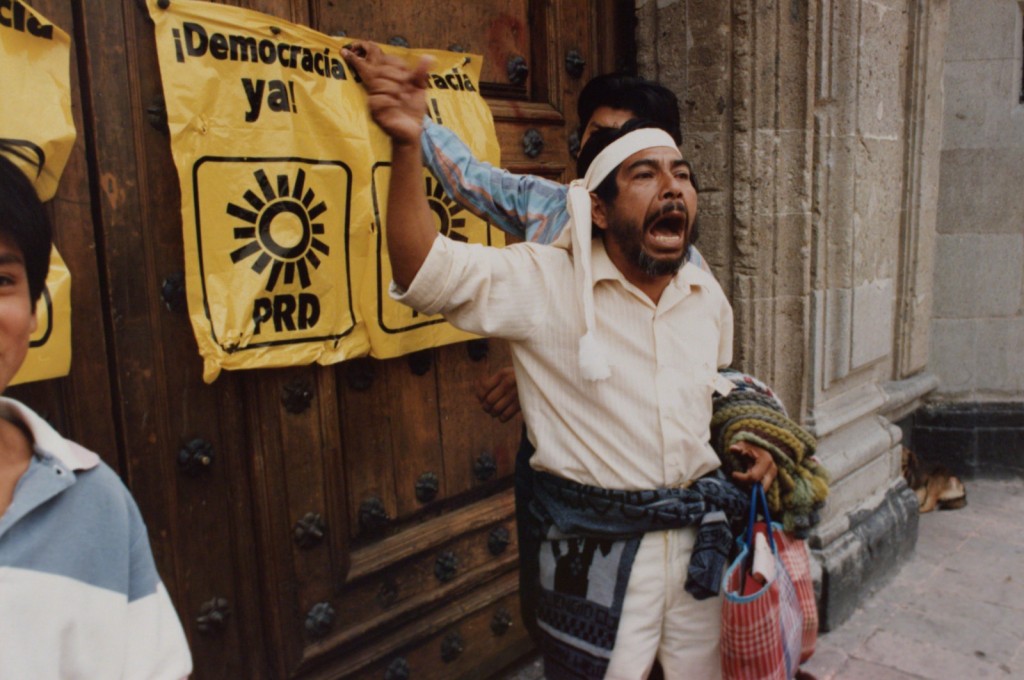