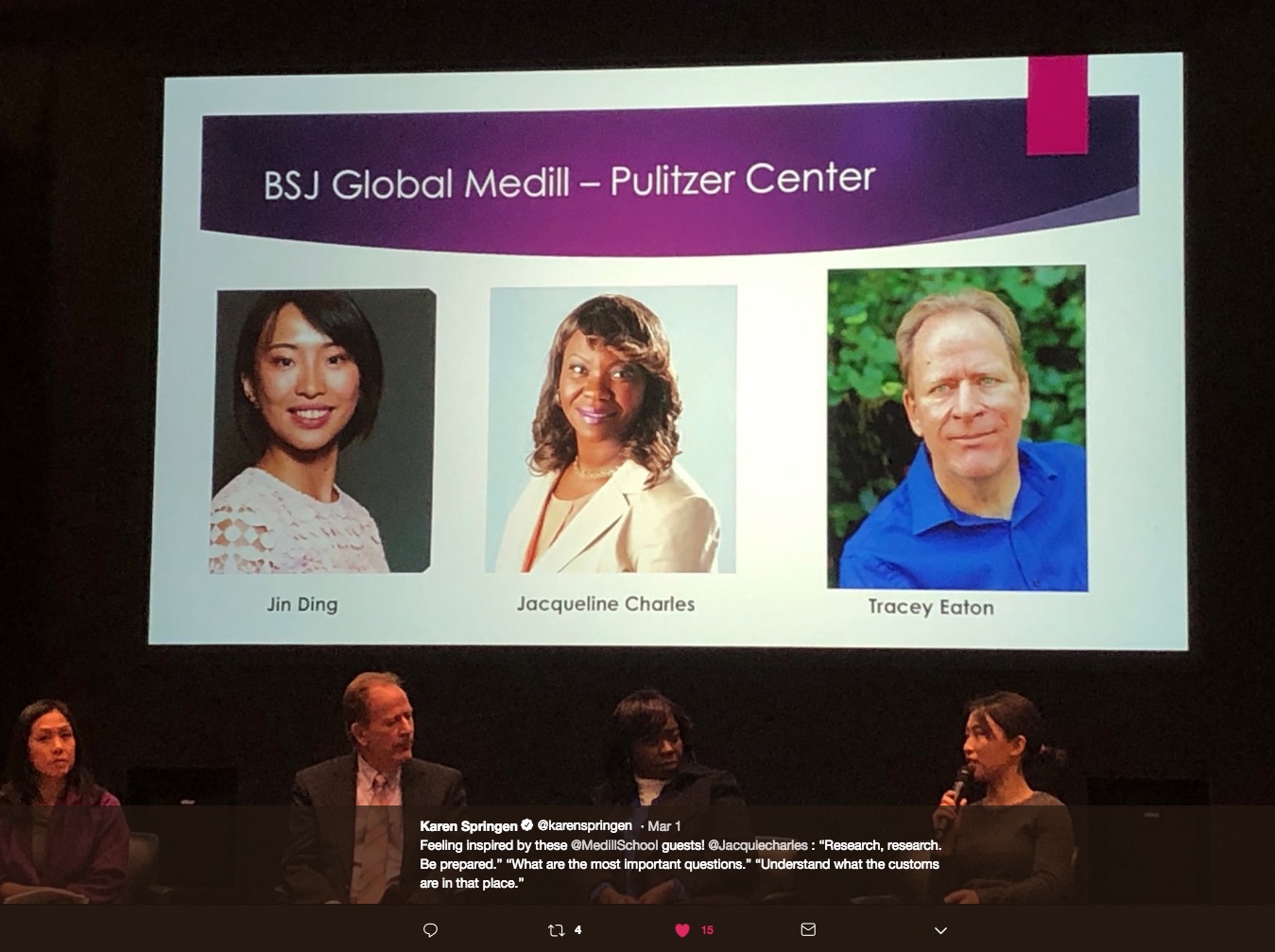 Superior Institute of International Relations, Panelist, Eighth Series of Talks on the Foreign Policy of the United States, Projections, Trends and Prospects on U.S.-Cuba Relations During the Last Two Years of the Administration of Barack Obama, Havana, Cuba, Dec. 15-18, 2014 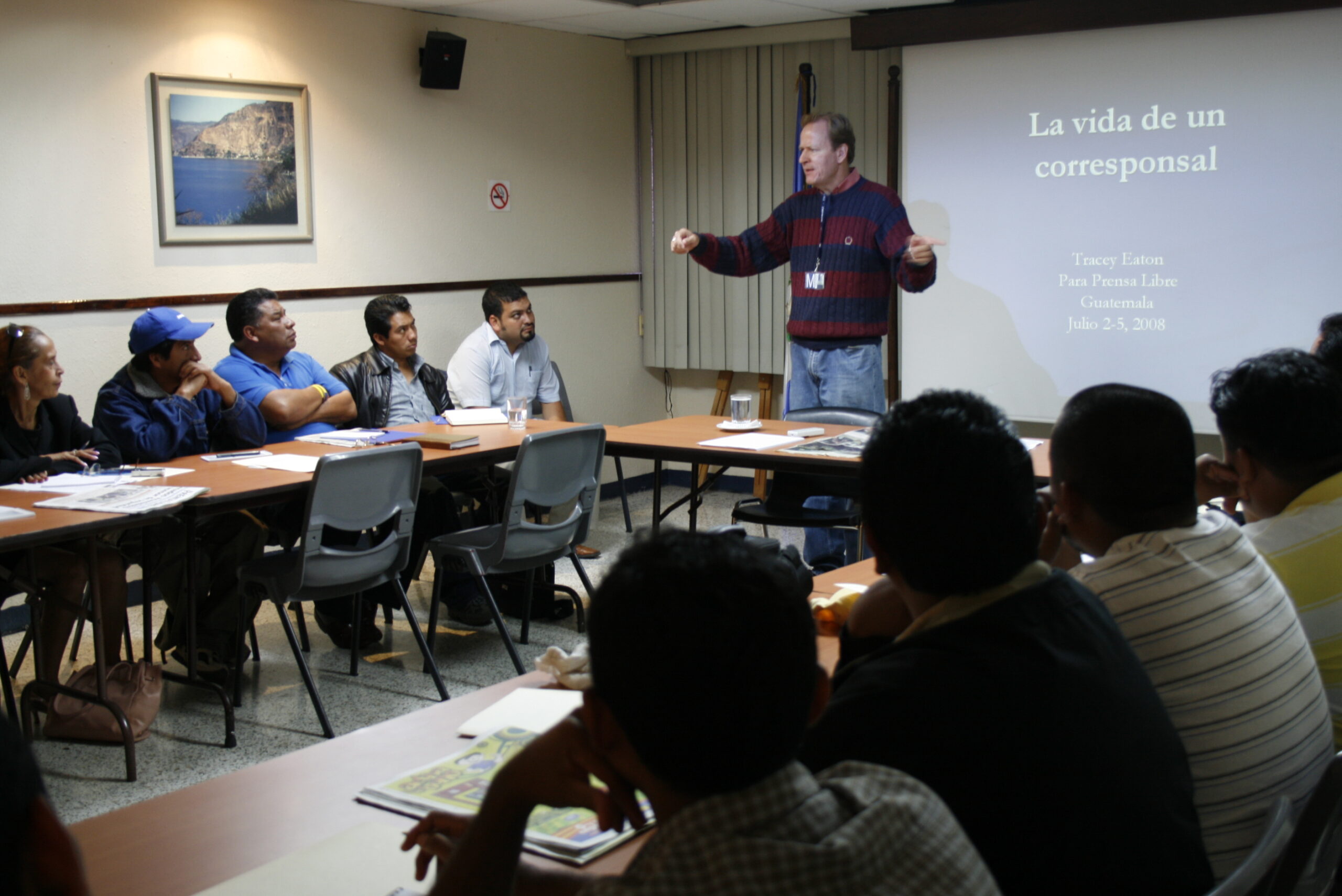