I wrote this story for the Houston Chronicle. It was published on Dec. 18, 2010.

HAVANA — When Cuban authorities threw Martha Beatriz Roque in jail in 2003, they accused her of taking money from the enemy: the
United States.
Now out on parole, the dissident leader is unapologetic and remains a supporter of U.S. pro-democracy programs.
“One must eat,” Roque, 65, said from her living room in Havana. “People can’t live on politics alone.”
But U.S. government programs aimed at helping dissidents and boosting democracy in Cuba remain controversial in both Havana and Washington. Cuban authorities see the pro-democracy programs as an attempt at regime change. And they say they have living proof: Alan Gross, a development worker who was detained in
Cuba one year ago this month and accused of distributing illegal satellite communication gear.
Gross, 61, of Potomac, Md., was working for a U.S. subcontractor that was carrying out a pro-democracy program on behalf of the U.S. Agency for International Development, or AID.
The agency has spent at least $140 million on pro-democracy programs in Cuba since 1996. AID says it has used the money to help dissidents, political prisoners and their families, to strengthen civil society organizations, and to improve the flow of information to and from the island.
“There are many groups and individuals inside and outside Cuba who believe the funds are useful in supporting their ability to carry out their activities and promote fundamental freedoms …” AID responded to a request for comment for this story.
Some critics question the legality of AID programs in Cuba. “Sadly, I believe Alan Gross may stay in jail a long time, as long as these programs continue,” said Tony Martinez, editor of the United States Cuba Policy & Business blog. “I see the key to unlocking his freedom lies in our ending these covert and subversive programs.”
Defenders of the programs scoff at that kind of talk. They say the Obama administration needs to strengthen – not weaken – its support for Cuban dissidents. But as pro-democracy advocate Frank Calzon sees it, American diplomats have adopted a policy of “aggressive niceness” toward the socialist government. 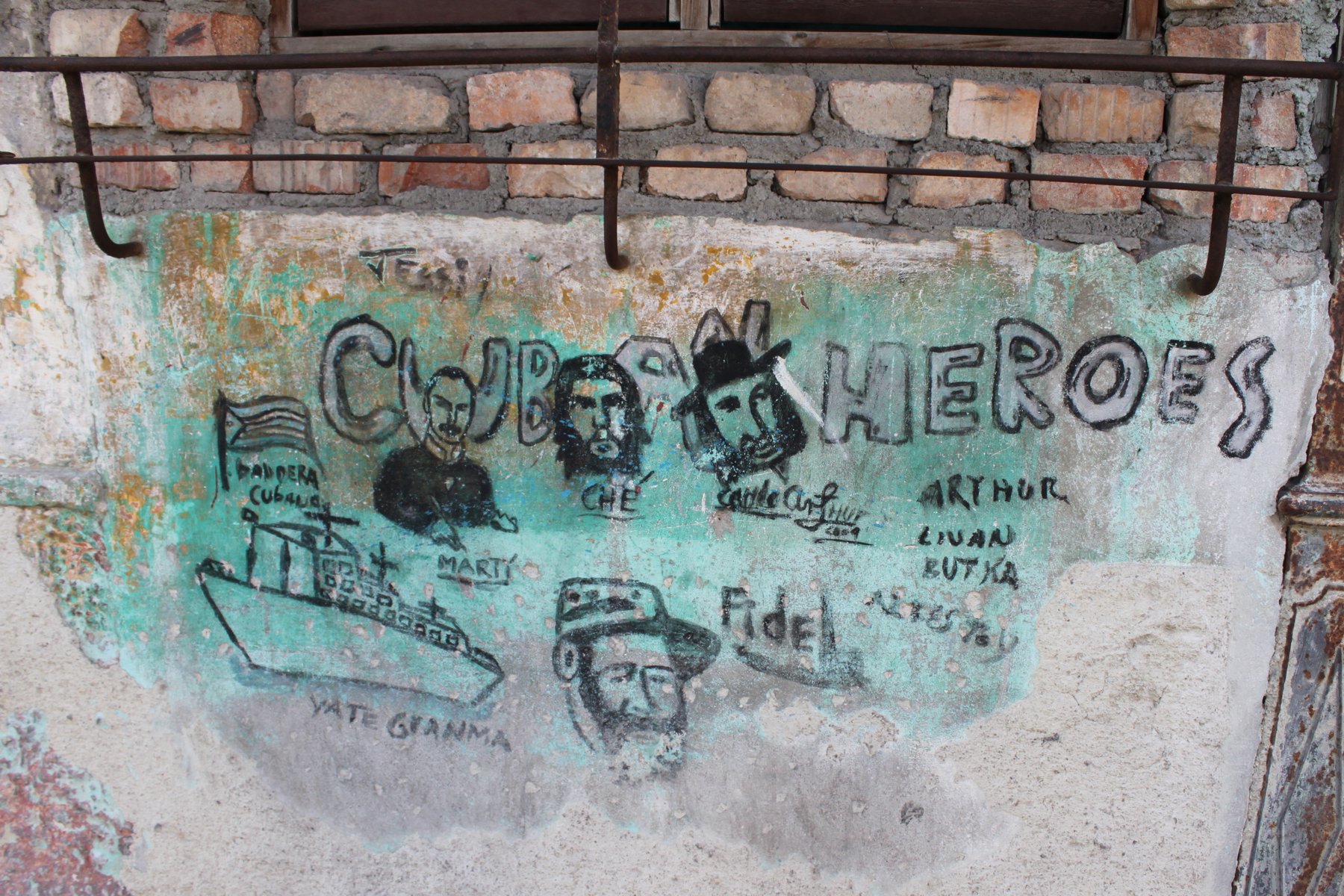 “The message they are sending on the ground is that they don’t care about Cuba’s dissidents anymore and that’s music to the regime’s ears,” said Mauricio Claver-Carone, a board member of the pro-embargo U.S.-Cuba Democracy PAC.
A source who is knowledgeable about U.S. programs in Cuba found that accusation puzzling. American diplomats spend a “huge amount of time and effort … supporting civil society issues.”
AID programs in Cuba have been under fire since 2006 when the Government Accountability Office said some grantees had kept poor records and misused funds, buying such items as Nintendo Gameboys, cashmere sweaters and Godiva chocolates.
The trouble continued in 2008 when Felipe Sixto admitted stealing more than a half million dollars while working at the Center for a Free Cuba, a major recipient of AID funds.
Some of the agency’s critics, including Sen. John Kerry, D-Mass., and Rep. Howard Berman, D-Calif., have demanded greater accountability.
“These programs were a mess for a long time. Nobody knew where the money was going, who was getting it, whether any of it was getting to the island,” said a congressional source who asked not to be identified. “The programs are undergoing a course correction. The intent is to make them less hostile,” the source said. But hard-line activists and officials are “fighting tooth and nail to keep them as they were under Bush.”
Reversing Bush policies has been a struggle, a former State Department officer agreed.
“The bureaucracy has basically hijacked this policy, which then puts the political people in the position of trying to wrestle it away from them. But, boy, that’s like taking cocaine from an addict.”
AID supporters, meantime, have accused Secretary of State Hillary Clinton of paralyzing the agency.
“When it comes to Cuba, the recent actions by the regime to arrest an American citizen have totally frozen our actions,” said Sen. Robert Menendez, D-N.J., during an exchange with Clinton in February. “Are we going to have a permanent freeze …? Is that the policy of the State Department?”
Communism is a failed philosophical political system. Cuba is an anachronism that will crumble of its own weight when the Castros die off. The problem with the current US system of aid to insurgents is the lack of accountability. It is a tepid “Bay of Pigs” approach that is merely a waste of money.
No, Clinton replied, but “an intense review” is under way. 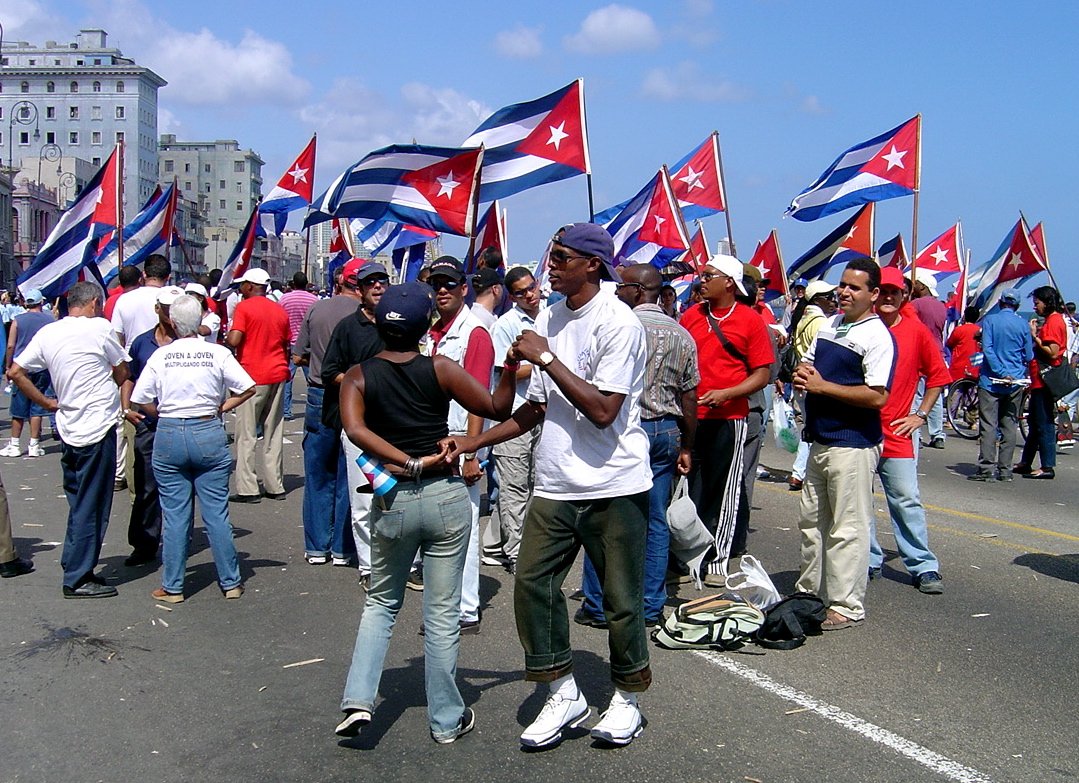 These bureaucratic tangles have slowed disbursement of AID funds. Only in recent months has the agency been distributing $15.62 million that was budgeted for the 2009 fiscal year that ended Sept. 30, 2009.
“The vast majority of this money is intended for individuals on the ground in Cuba,” said an AID statement that was posted on the Internet. “Our objective is to maximize the amount of support that benefits Cubans on the island.
Since the $15.62 million in fiscal year 2009 funds has recently been programmed, it is too early to have a precise figure at this point, but the overall goal is to have the funds directly benefit Cubans on the island.”
The AID statement caught the eye of Cuban Foreign Minister Bruno Rodriguez, who read parts of it before the United Nations General Assembly on Oct. 26. Cuba “will change everything that needs to be changed, for the benefit of Cubans, but we will not ask the U.S. government’s opinion,” he said. “We freely chose our destiny.”
Fidel Castro reiterated the foreign minister’s speech on Nov. 1 and vowed that U.S. measures would not defeat the Cuban revolution. Cuba scholars Nelson Valdes and Saul Landau question whether aggressive U.S. tactics during the Bush administration violated U.S. law. They contend that American officials in Havana were trying to create
chaos to undermine the socialist government. Instead, Cuban authorities arrested Roque and 74 other pro-democracy activists in March 2003 and sent them to jail.
Roger Noreiga, the assistant secretary of state for western hemisphere affairs from 2003 to 2005, said the United States did nothing wrong.
“Americans can be proud that this is one of a handful of countries that has supported the aspirations of the Cuban people to claim control of their future from a cruel Stalinist regime. I am proud of being a fierce advocate for democracy, and I am confident that our efforts were carried out in full compliance with the spirit and letter of the law.
“I welcome a full debate on this matter because we must take stock of whether we are doing enough today and because we cannot forget that Landau’s chums in the regime have taken an American hostage – Alan Gross.”
Noreiga added, “I wonder if Landau watched Hogan’s Heroes and cheered against the POWs.” 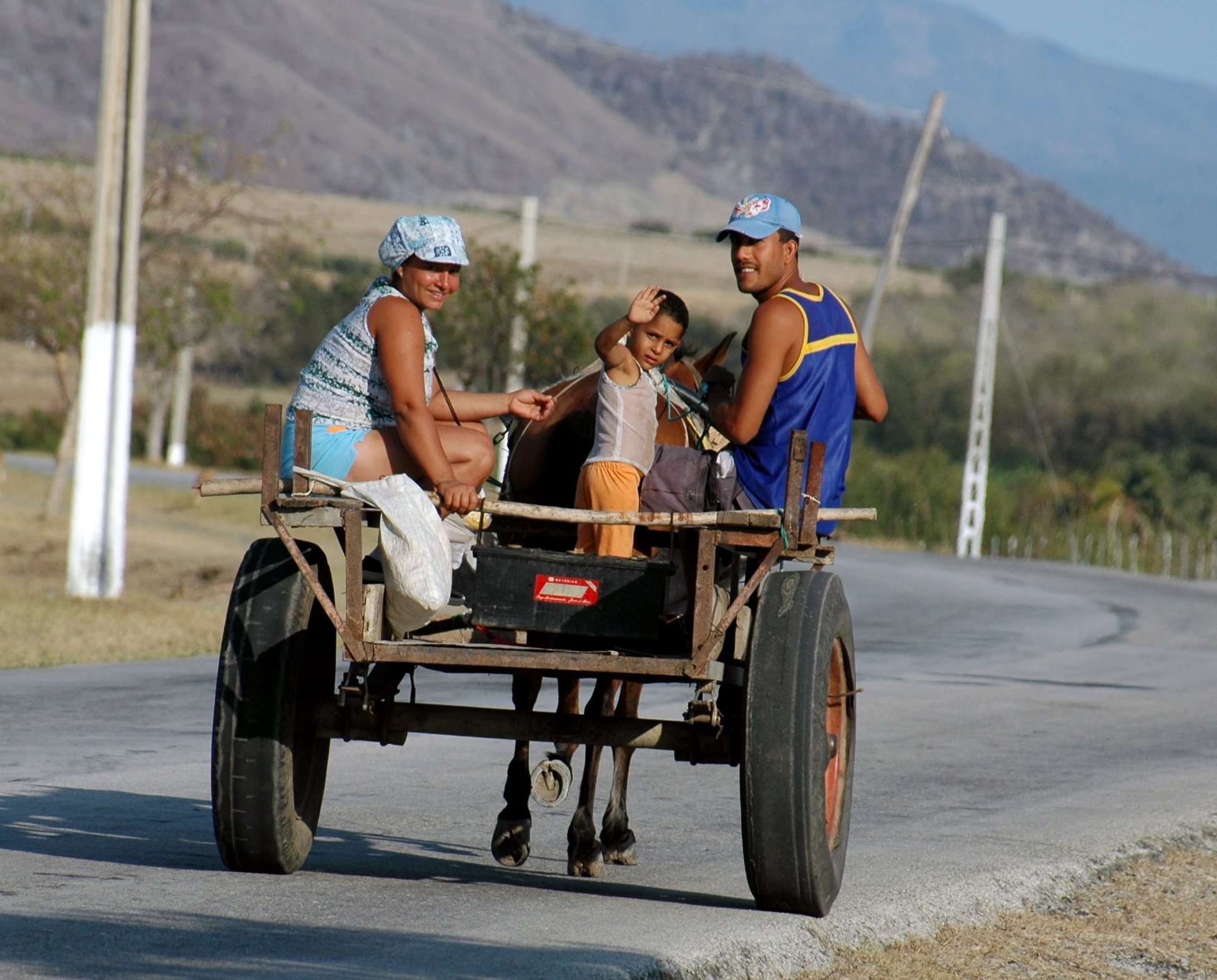 James Cason, who was the top U.S. diplomat in Havana in 2003, said he is proud of his accomplishments in Cuba.
“The U.S. policy of trying to reach out to the people of Cuba has been undertaken with stringent congressional oversight. Attempting to criminalize policy differences is neither useful nor effective diplomacy and most certainly is not ‘the American way.’
“Through all these years, the fact remains: The tyrannical nature of the Castro regime does not result from U.S. policy. It is rooted in the Castro brothers’ claim that they have the right to remain in power indefinitely and without regard to how the Cuban people feel about it. By now, blaming the United States is a tired and discredited
gimmick.”
Roque said she’ll continue her fight for freedom despite any controversy. She received a 20-year prison sentence in 2003, but was released due to her failing health in 2004. Supporters of the Cuban government regularly harass and threaten her. Just the other day, they painted pro-government slogans outside her apartment.
She said state security agents also keep her under surveillance “every second, every minute of the day.”
“I’m convinced my house is full of microphones. When I go into the street, they follow me. They film me. They go to the store after I’ve gone to ask what I bought, even asking for receipts so they’ll know how much money I’m handling.
“This is our life. And it’s a very unpleasant life, but it’s our reality and it’s how we live.”
Eaton, a former editor at the Houston Chronicle, is investigating U.S. government pro-democracy programs in Cuba with the help of the non-profit Pulitzer Center.