LIMA, Peru – A bitter controversy erupted late Saturday over whether Peru’s top anti-terrorism crusader – President Alberto Fujimori – ought to cut a deal with the self-proclaimed “suicide commandos” who are holding at least 300 hostages at the residence of the Japanese ambassador.
The president, who rose to the pinnacle of power as an uncompromising enemy of guerrillas and terrorists, said in a brief nationwide message that he’s willing to negotiate with the rebels. “The proposal is concrete if the captors lay down their arms and facilitate the release of all the hostages without exceptions,” he said. “If that happens, the possibility of the use of force will be eliminated.”
The president’s message drew support – and some fire – from members of the Peruvian Congress.
Mr. Fujimori “is like a doctor with a sick patient,” Deputy Rafael Rey said. “The patient’s relatives need to let the doctor work. They can’t be saying, `Give him this medicine; cut here; cut there.’ ”
In his address, Mr. Fujimori said he would consider allowing the guerrillas safe passage to another country if they give up their violent ways and free their prisoners.
His willingness to grant even the smallest concession to members of the Tupac Amaru Revolutionary Movement, or MRTA by its Spanish initials, raises the ire of his supporters in the gritty, working-class neighborhood where he grew up.
“If the police or the military can find the way, they should attack the terrorists. These guerrillas kill just to kill. They’ve done nothing for the poor,” said Daniel Rosales, 38, a produce hauler at La Parada, a sprawling wholesale food market in southeastern Lima.
Conscious of their unpopular image, MRTA leaders Saturday reiterated their willingness to release most of the hostages who aren’t connected to the Peruvian government. The move triggered hope among the hostages’ relatives, but the guerrillas didn’t make it clear whether a mass release of most of the hostages would happen in hours, days or weeks.
The rebels, some disguised as waiters, seized control of the ambassador’s residence during a posh party Tuesday, taking diplomats, government officials and hundreds of others hostage.
In a series of communiques, the self-proclaimed “suicide commandos” demanded the release of jailed fellow insurgents, lashed out at the government’s political and economic policies, and said they resented being treated like “murderers and terrorists.” 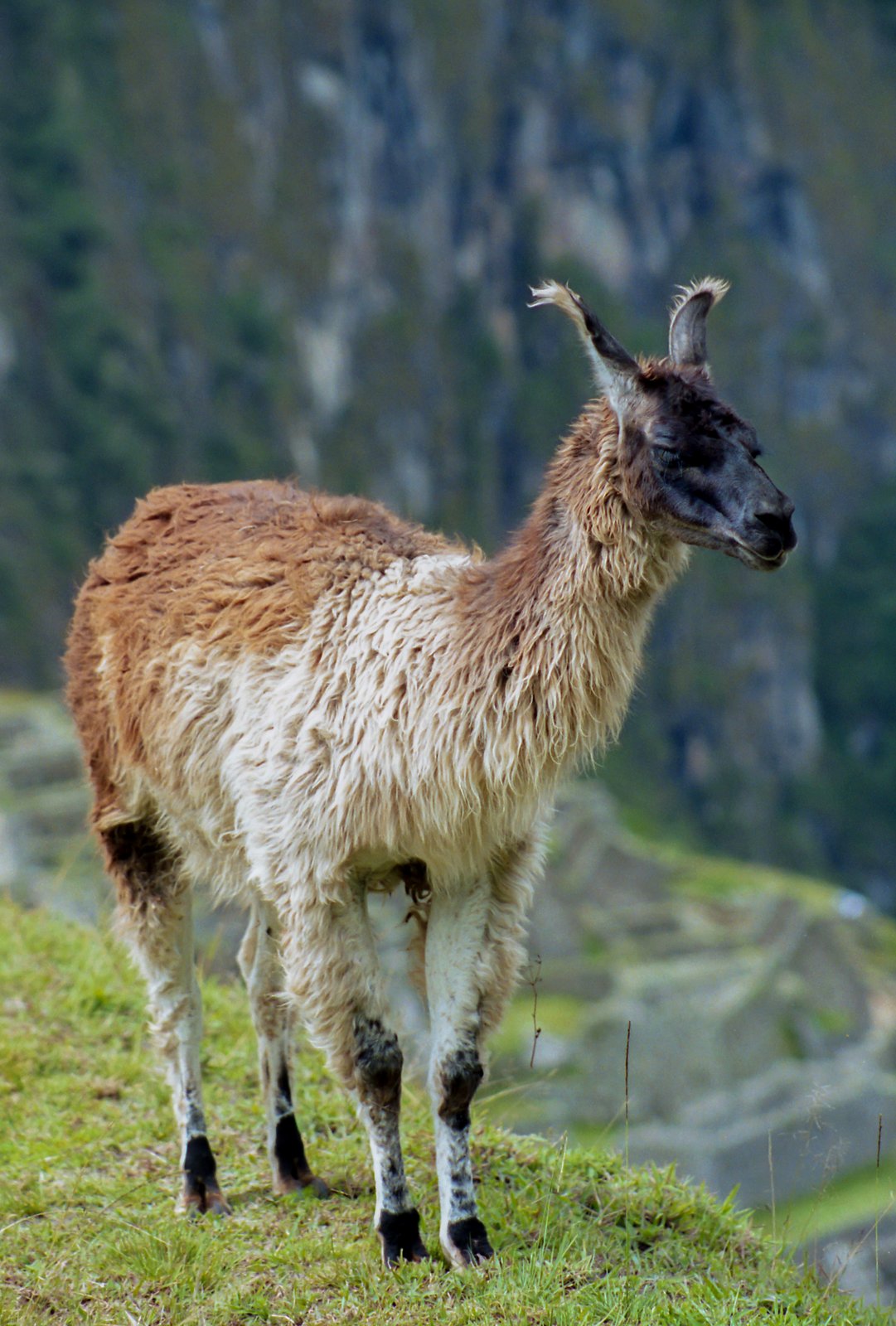