I wrote this feature for the Miami Herald. It was published on March 19, 1989.

Silly Northerners. They see a travel ad showing a couple relaxing on the beach, so they pack their bags and grab the first flight to Fort Lauderdale. Then they find out the truth: they’ve been conned. Broward is not the Relaxation Capital of America, it’s Stressville, USA.
Commuters drive like maniacs down Interstate 95, rowdies at the beach run wild and planes buzz overhead dragging banners that say: “Dwarf Toss Tonite at City Limits. Cash And Prizes.”
But if you know 1) what to expect and 2) where to go, you can venture into the craziness of Broward and come out alive. You can even enjoy yourself. At least, that’s what we found while preparing this unofficial, unsanctioned, unauthorized PEOPLE’S GUIDE TO BROWARD.
Our first stop was Broward’s 23-mile shoreline. Most of it was relatively calm, but one zone — the Strip in Fort Lauderdale — was absolutely nuts at 2:35 p.m. on a Tuesday.
Dan Waitz, a 22-year-old marketing major from Michigan, was leaning over the balcony of the Elbo Room bar, yelling at every young woman in sight and holding up plastic numbers as if he were judging an Olympic diving contest.
Two young women in the skimpiest of swimsuits prompted a “9.” Then, in a loud chant, Waitz and about 20 other Cro- Magnon-era revelers demanded that they strip off their bikini tops.
It didn’t go over too well. “Personally, I think they’re disgusting,” 21-year-old Samantha Andersen said of her admirers.
Just then, one of the beer guzzlers spilled a Miller Lite onto the head of a passerby, which brings us to . . . . LESSON NO. 1 — Avoid walking under balconies during spring break or carry a sturdy umbrella. 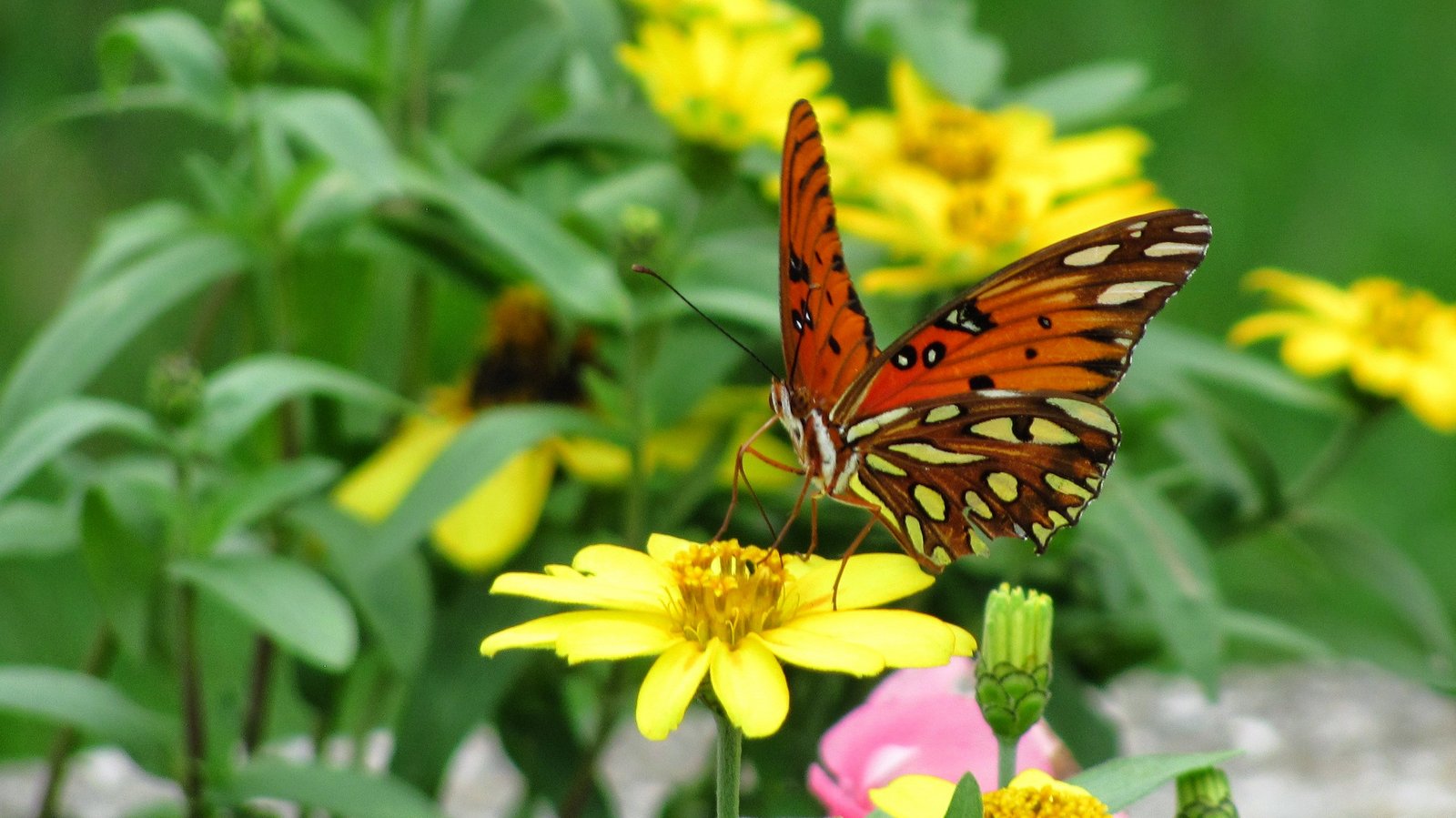