Juan Miguel Gonzalez, a modest, small-town doorman, sat dazed as thousands of Cubans waved color posters of his son, Elian, suddenly the most famous first-grader in the Americas. The mass demonstrations in Matanzas and 16 other cities Friday were the largest of their kind ever held on the island, Cuban officials say. More than 2.2 million Cubans – a fifth of the population by government estimates – streamed into parks and plazas to demand that 6-year-old Elian be returned to his father.
Cuban President Fidel Castro has vowed that “heaven and earth will be moved” to get the boy home.
Fishermen found the boy clinging to an inner tube off Florida’s coast on Thanksgiving Day after a voyage that had killed his mother and nine others. Almost overnight, the shy boy was thrust into the center of a bitter custody dispute laced with all the venom of Cold War politics.
On one side are the Cubans, who say the boy belongs with his father, a Communist Party member who lives in Cardenas, a town of 95,000 east of Havana.
On the other side are the boy’s relatives in Miami – and a host of Communist-hating exiles – who say U.S.-style freedom for the child is more important than the father’s rights. 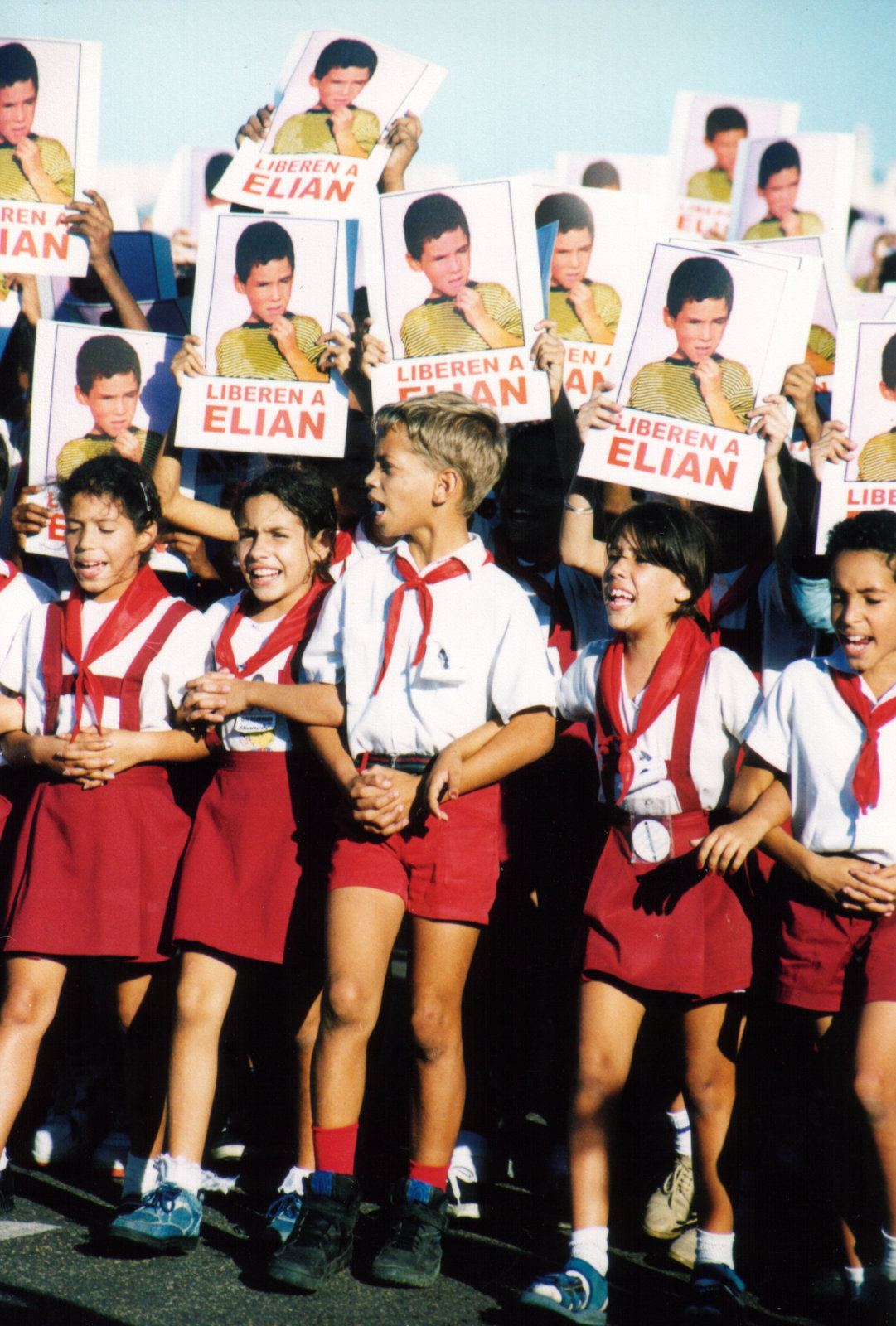