QUITO, Ecuador – The jaguar has jaws powerful enough to crush the skill of its prey, ranging from ferocious caimans and 400-pound tapirs to and powerful anaconda.
The big cat reigns supreme in Amazonia, but its numbers are dropping fast throughout the Americas.
There is, however, a magical spot in Ecuador where the jaguar lives much as it has for centuries, stalking its prey under a towering canopy of trees.
American biologist Kelly Swing knows this place well.
“Jaguars are wonderful creatures and I have to say they’re fantastic to see, and it really is one of those lottery kinds of moments,” he said. “You don’t see them very often, but when you see them, it is a very special moment.”
Swing is the founding director of the Tipitini Biodiversity Station in Ecuador and has done research in and around the Yasuni National Park since the early 1990s.
Scientists say the 3,791-square-mile park may be one the most biodiverse spots on earth. It also sits atop billions of dollars in crude oil, which the Ecuadorean government intends to exploit. 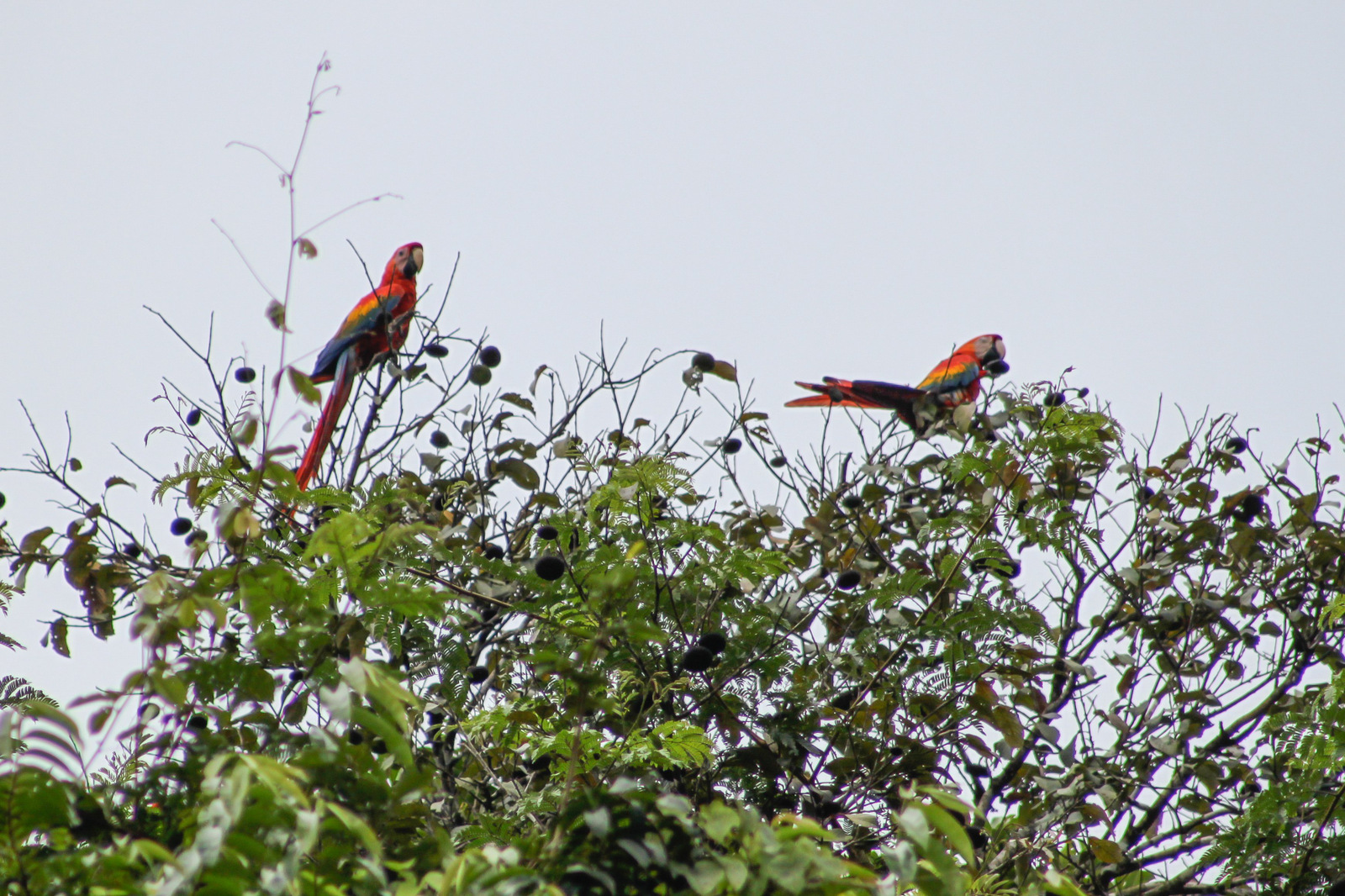 Ecuadorean President Rafael Correa contends that drilling will impact just 1 percent of the park, but some environmentalists fear that oil operations will eventually destroy Yasuni, along with not only jaguars but countless other plant and animal species.
“I’ve been privileged to see so much of what Amazonia has to offer,” Swing said. “I’ve likened this to being invited into Mother Nature’s boudoir, and she has shown me a lot.”
“It’s a very, very, a unique opportunity that I’ve had. I’ve spent years in the most species-diverse place on the planet and so I’ve gotten a chance to see just tremendous fauna and flora and things that I’ll never see again – things that nobody may ever witness again in the history of the planet.”
Swing said Yasuni contains more than 100,000 species per hectare. That is “about the same amount of space as the floor of a college or professional football stadium,” he said, “and to think that there’s 100,000 species packed into that little space.”
“Most people respond, ‘Do you mean individuals? Including all the insects and everything?’ No, we mean 100,000 different kinds of creatures, actually species.”
An estimated 80 percent of the species in eastern Ecuador don’t even have scientific names. They could be lost even before scientists have the chance to study them.
Swing said he tries to “maintain some optimism about oil development, but at the same time I have to be a realist.”
“What I’ve seen in eastern Ecuador is that oil has opened the door to a tremendous amount of deforestation. Starting in the 1970s, in particular, we’ve lost a tremendous amount of forest in very short order.”
He fears Ecuador will lose more forest in the future.
“As we build one more road, and one more road to get to new oil fields, my prediction is that we’re going to lose a lot more forest. I’d like to say it ain’t so, but I think, like I said, we have to be realistic. I think we’re going to be losing a lot of rain forest very quickly.”
Swing said oil development begins with seismic surveys.
“It’s basically a strategy of creating little earthquakes so you can figure out what’s underground. Exactly like a child shakes a birthday present to figure out what’s in there. Well, if we can shake the earth, we can figure out what’s underground.” 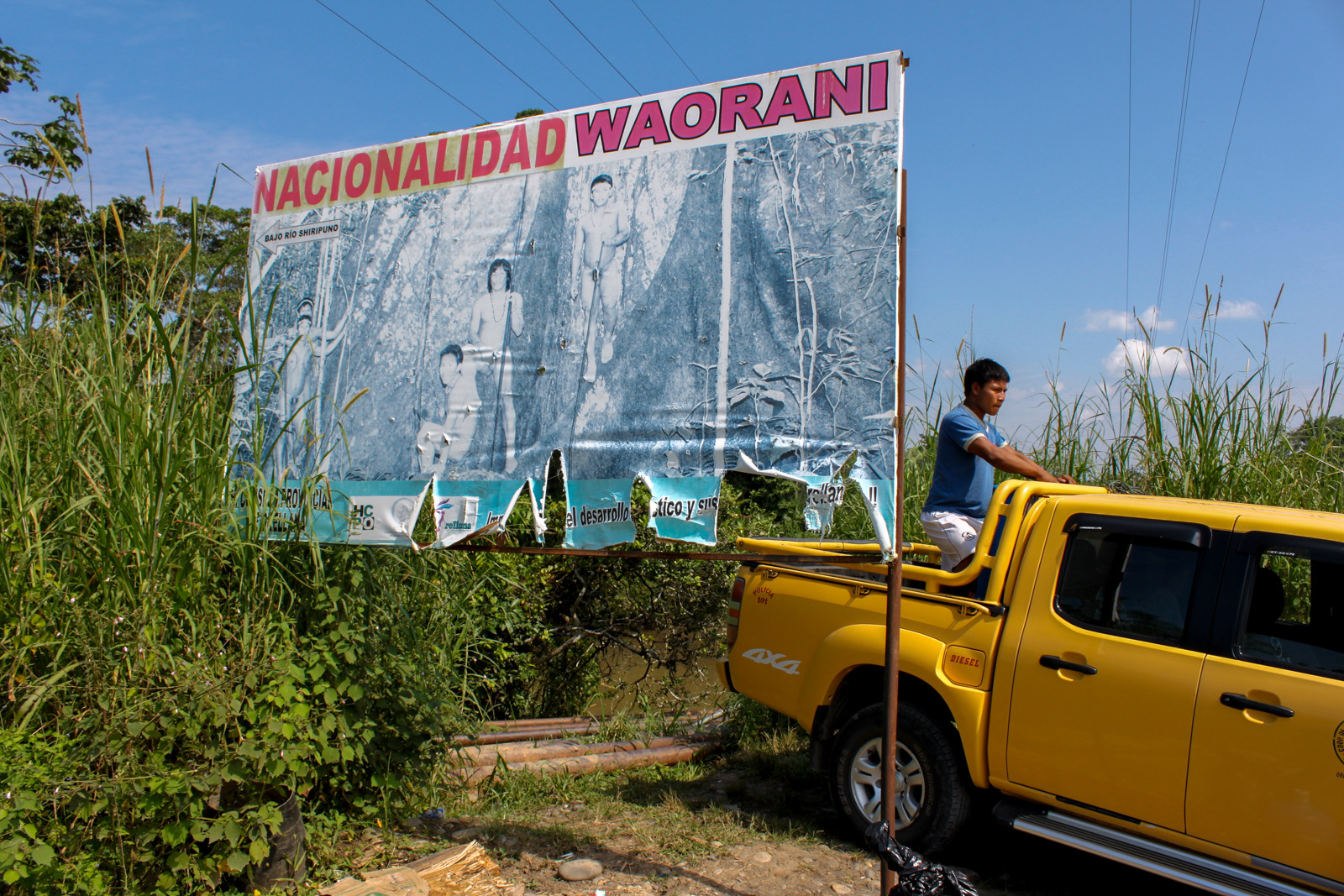 Oil workers set up a grid system and then a series of listening devices aimed at detecting vibrations in the ground.
“They’ll actually drill some holes into the ground, usually 10 to 20 meters deep, and they’ll put plastic explosives at the bottom of those holes. That’s going to be the shaking of the earth part, right?”
Workers than study the vibrations and try to determine where the oil is and how much is there.
“That process involves basically putting hundreds of people into the forest with noisy equipment, drilling equipment, and walking around for weeks and weeks, and obviously disturbing the fauna. The trails they make are only one or two meters wide. The physical damage is somewhat limited, but it basically reaches every corner of the forest.”
Over the past few decades, such work has disrupted not only wildlife habitats, but the Huaorani indigenous people who say Yasuni is part of their ancestral territory.
“I’ve seen some really important changes in the lives of most of the indigenous people I interact with,” Swing said. “All the people that I interact with are somewhere along a scale of acculturation, somewhere along a scale of being people that depended 100 percent on the environment to something else, where they depend on access to markets to sell things and to buy things, and so their lives are changing in that way.”
“The Huaorani were extremely nomadic in the past, and they’ve come to be extremely sedentary…because of roads, primarily.”
Many indigenous people move close to the roads “because they see those roads as opportunities.”
Living along the road makes it easier to buy and sell goods, and to get around.
Soon they kill all the game in the surrounding area.
“They do absolutely drain the part of the forest that they do have access to,” Swing said. And they eventually destroy the habitat.
“We can no longer call those areas functioning ecosystems any longer,” Swing said. “We go from a situation where we had 100,000 species per hectare down to maybe 10,000 species per hectare when there’s still forest standing. In the cases, where we’ve eliminated the forest, we probably go down to maybe 1,000. So you know the impact is just drastic.” 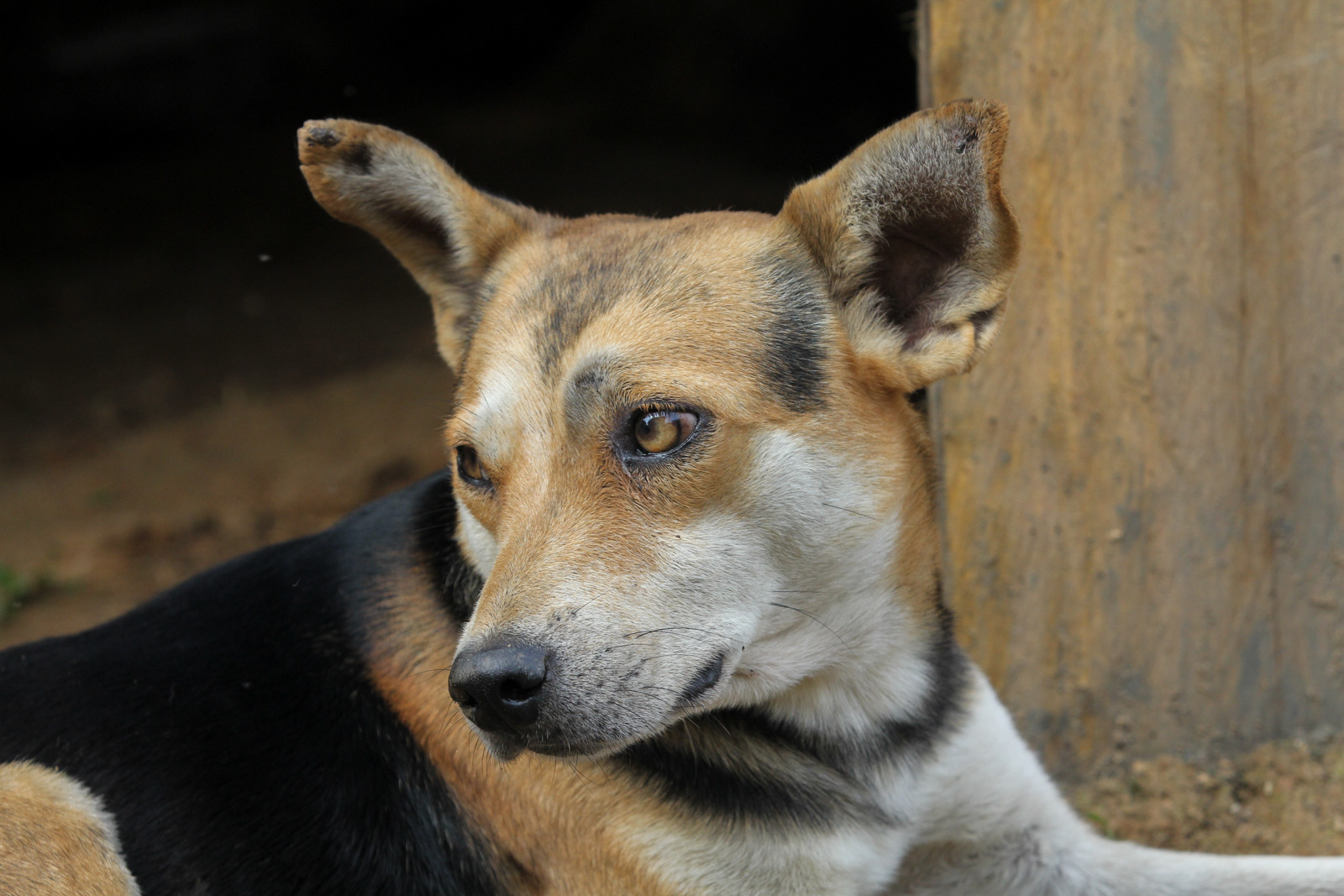 Having seen that kind of destruction elsewhere in Amazonia makes the Yasuni – and its jaguars – all the more special.
“The parts of Yasuni that are still intact have probably the greatest density of jaguars and other cats,” Swing said.
“I personally have seen a couple dozen jaguars in my lifetime and I feel extremely privileged to have had those experiences. And it happens at the most random moments. Sometimes I’ve gone for years without seeing a jaguar. Then, in Yasuni, I’ve seen two jaguars in less than an hour and a half.”
The Tipitini Biodiversity Station has been operating a camera trap project for most of the decade and has captured more than 80,000 images.
“The reason we have lots of photos of jaguars in a relatively small area is because there’s lots of other fauna that they can prey upon,” Swing said. “And the reason that there’s lots of fauna is because we’re talking about an intact ecosystem that’s productive. Consequently, over the last several years, we can actually recognize about two dozen individual jaguars within a space of around five square kilometers, an absurd number of individuals in an area so small.
“Yasuni a very productive kind of rain forest and it’s absolutely packed with fauna. We’re studying the forest in a place where there are not even any indigenous hunters. So our studies may represent what western Amazonia looked like when or before people started moving into the Amazon basin 10,000 or 15,000 years ago.”
That means Yasuni could a place of “zero impact,” where man has not yet altered an ancestral territory.
“It’s so special that we may need to make really Herculean kinds of efforts to keep the part that still represents something that is absolutely ancestral.”