MEXICO CITY – They’re savvy enough to penetrate government’s highest levels and ruthless enough to eliminate almost any adversary. They employ a virtual army, 350,000 strong. And they’ve got money, lots of it, earning as much as $28 billion per year, by one government estimate. Never before have drug cartels posed such a grave threat to Mexico’s security, top law enforcement officials say.
“Modern war, the war of the century, is the war against drugs and organized crime,” Attorney General Antonio Lozano said.
But as the authorities plot against the enemy, they find it’s a many-headed monster. They can’t beat the traffickers without cleaning up entire police agencies, the courts and prosecutors’ offices.
They’re stuck with a deeper problem: Corruption has seeped into almost every crack in the judicial system, posing yet another challenge to President Ernesto Zedillo.
As if political and economic turmoil weren’t enough, the justice system is in shambles. Mr. Lozano says that “a high percentage” of his employees – and that could mean hundreds of police agents – are probably on drug traffickers’ payrolls.
Complicating matters, politics – and not fairness or equity – often influences whether justice is served.
“Structurally, nothing’s changed,” said Rafael Rivera Bonilla, head of a Mexico City human rights group for former jail inmates. “Justice is still used for political purposes.”
Changing the judicial system is a daunting task. Bribes, influence peddling and other corrupt practices have become such fundamental parts of the process that some observers fear that removing them actually would destabilize the government.
Sensitive system
“The government can’t afford to crack down,” said Peter Lupsha, a University of New Mexico political scientist who studies the drug trade. “The system’s too wobbly.”
At the same time, the government can’t ignore crime and corruption, Mr. Lupsha and other critics say. Without a determined, prolonged crackdown, crime could wipe away any future economic and political gains. 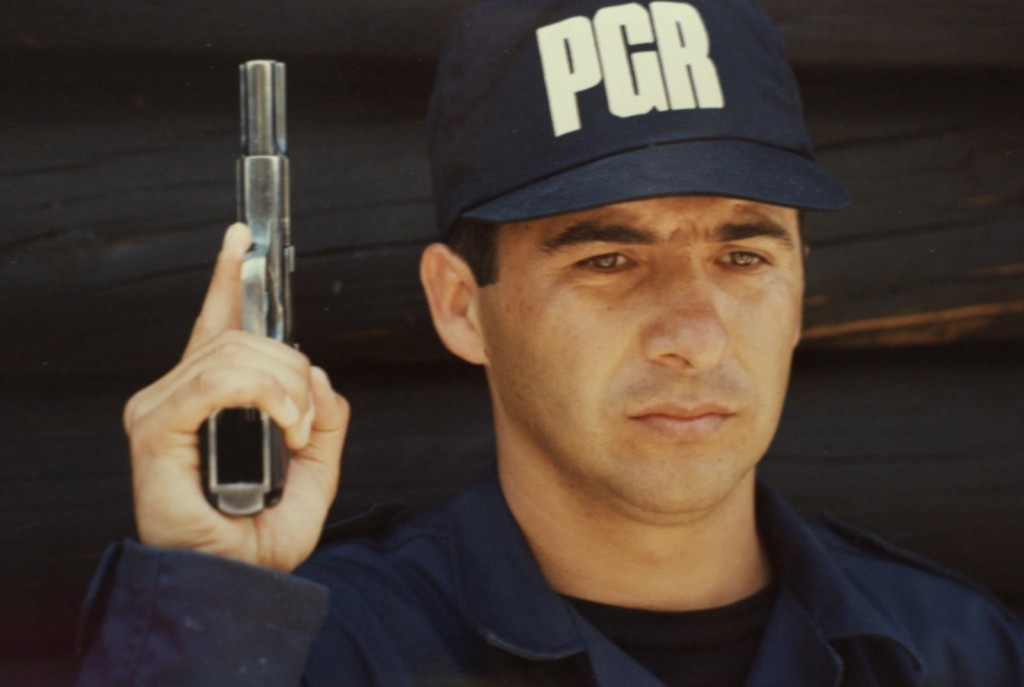 Society could become so lawless that trade and commerce will be paralyzed. Criminals could become so vicious and so violent that the government will forget about human rights entirely, giving police the freedom to beat up, torture and kill just about anyone they want.
Or Mexicans could simply rebel, having lost all faith and trust in authority and the government.
“Your worst-case scenario is civil war,” said David Jordan, a former U.S. ambassador to Peru who testified this year before a Senate committee studying corruption in Mexico.
Mexican officials call such talk alarmist, but almost everyone agrees that the government must bring about reform and get the drug cartels under control.
Mr. Zedillo describes drug trafficking as the No. 1 threat to Mexico’s health and security.
“Drug trafficking is a terrible enemy of our whole society,” he said in a September speech.
Clamping down on the traffickers and cleaning up the justice system won’t be easy, he conceded. “It is an arduous and prolonged task.”
Traffickers’ growing financial clout is one of the many obstacles. The cartels are believed to hand out as much as $500 million in bribes per year, more than double the attorney general’s annual budget, according to a National Autonomous University of Mexico study.
In another study, Manuel Fernando Badillo, a secretary of defense official, estimated that drug traffickers employed 350,000 people and generated from $26 billion to $28 billion in 1992 and 1993.
U.S. worries
“Mexico has definitely become the premier player in the smuggling of narcotics into the U.S.,” said Phil Jordan, director of the El Paso Intelligence Center, jointly run by the U.S. Drug Enforcement Administration, the FBI, the Customs Service and other agencies.
U.S. authorities are worried about the cartels’ growing influence, but encouraged by the Mexican government’s anti-drug efforts.
“The sincerity of the Mexican government has never been greater,” Mr. Jordan said. 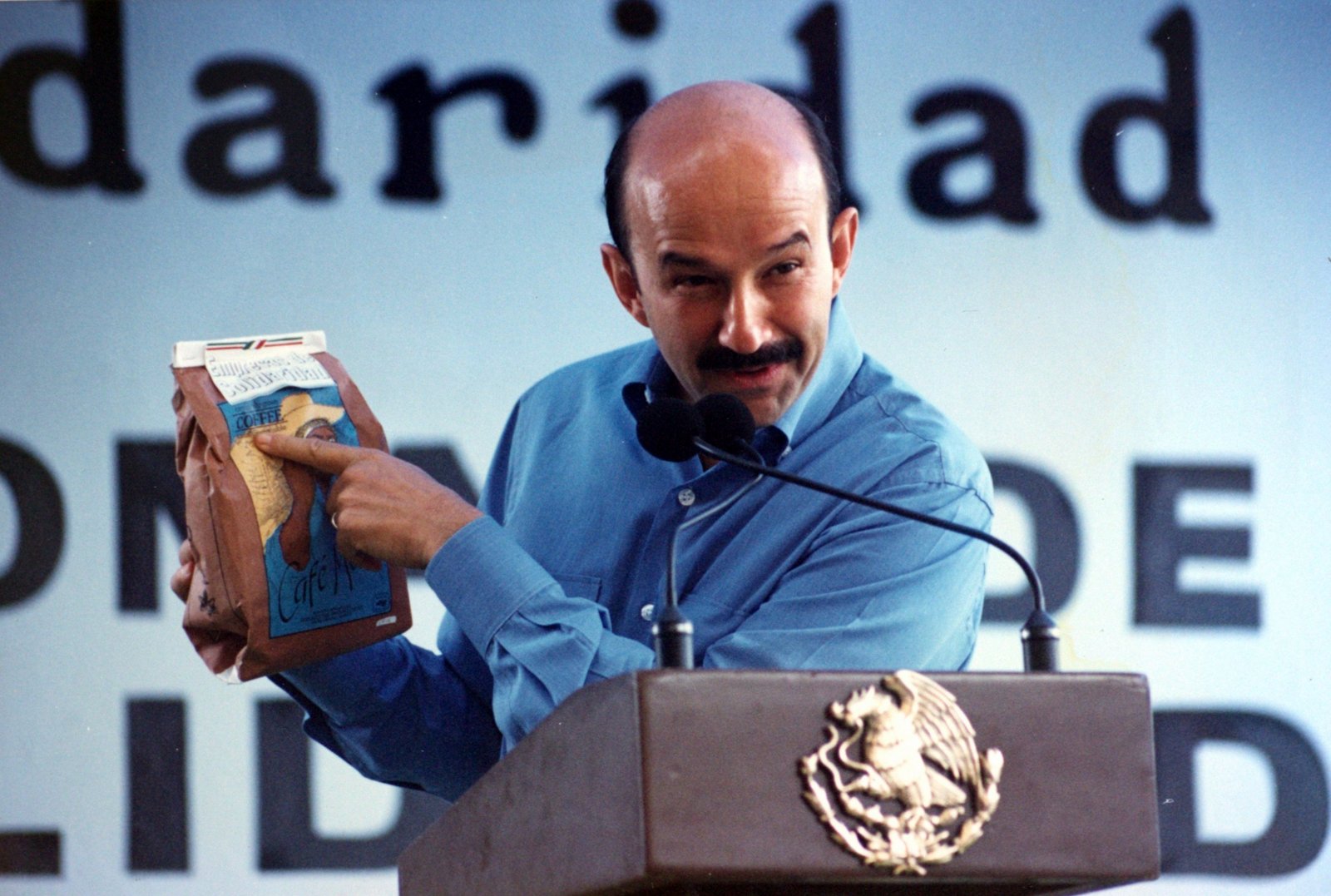 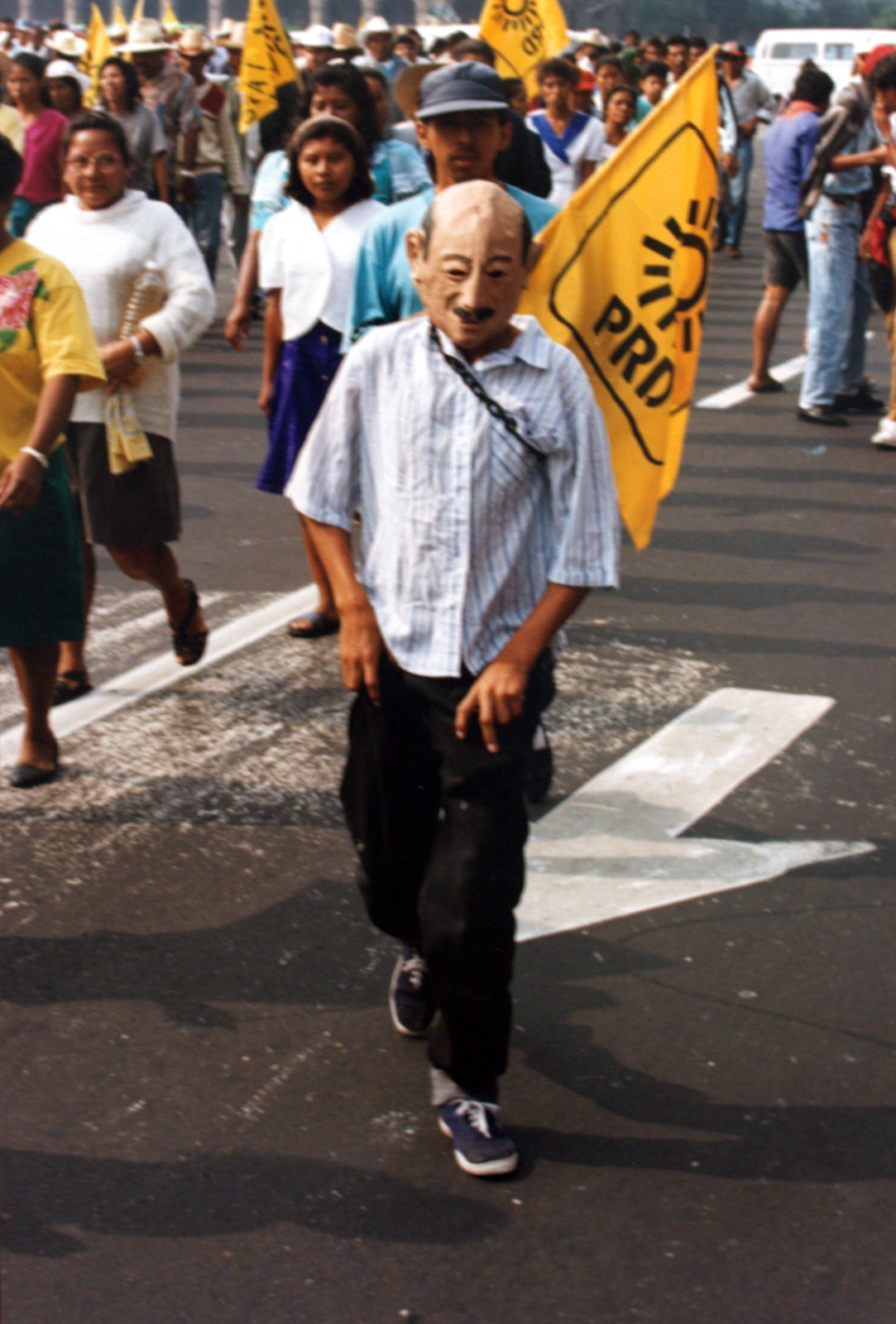 But the challenges are daunting. Some government officials find it impossible to resist taking huge bribes or using their public positions to pile up immense riches. Mexican authorities cite the case of Raul Salinas de Gortari, the older brother of former President Carlos Salinas de Gortari.
Swiss authorities arrested his wife, Patricia Paulina Castanon and her brother Antonio on Nov. 15 after they allegedly used fake documents to try to withdraw money from Raul Salinas’ secret bank accounts, containing nearly $84 million.
Raul Salinas says he’ll prove the money is legitimate. But Mexican investigators are skeptical, saying they find it hard to believe that Mr. Salinas saved so much money while earning $192,000 per year as a government employee.
`Ant’ corruption
A less dramatic, but important, challenge for Mexican authorities is what’s known as ” hormiga ” or “ant” corruption. It’s the small, everyday graft: The $4 bribe a motorist pays for running a stop sign, the $16 for a driver’s license.
Seemingly insignificant when compared to drug bribes, it adds up fast. Thousands of police officers, building inspectors and low-level bureaucrats collect bribes every day. If collected legally as fines and fees, all that money could pay for higher wages and better equipment, critics point out. Instead, it’s lost, tucked away in someone’s pocket. 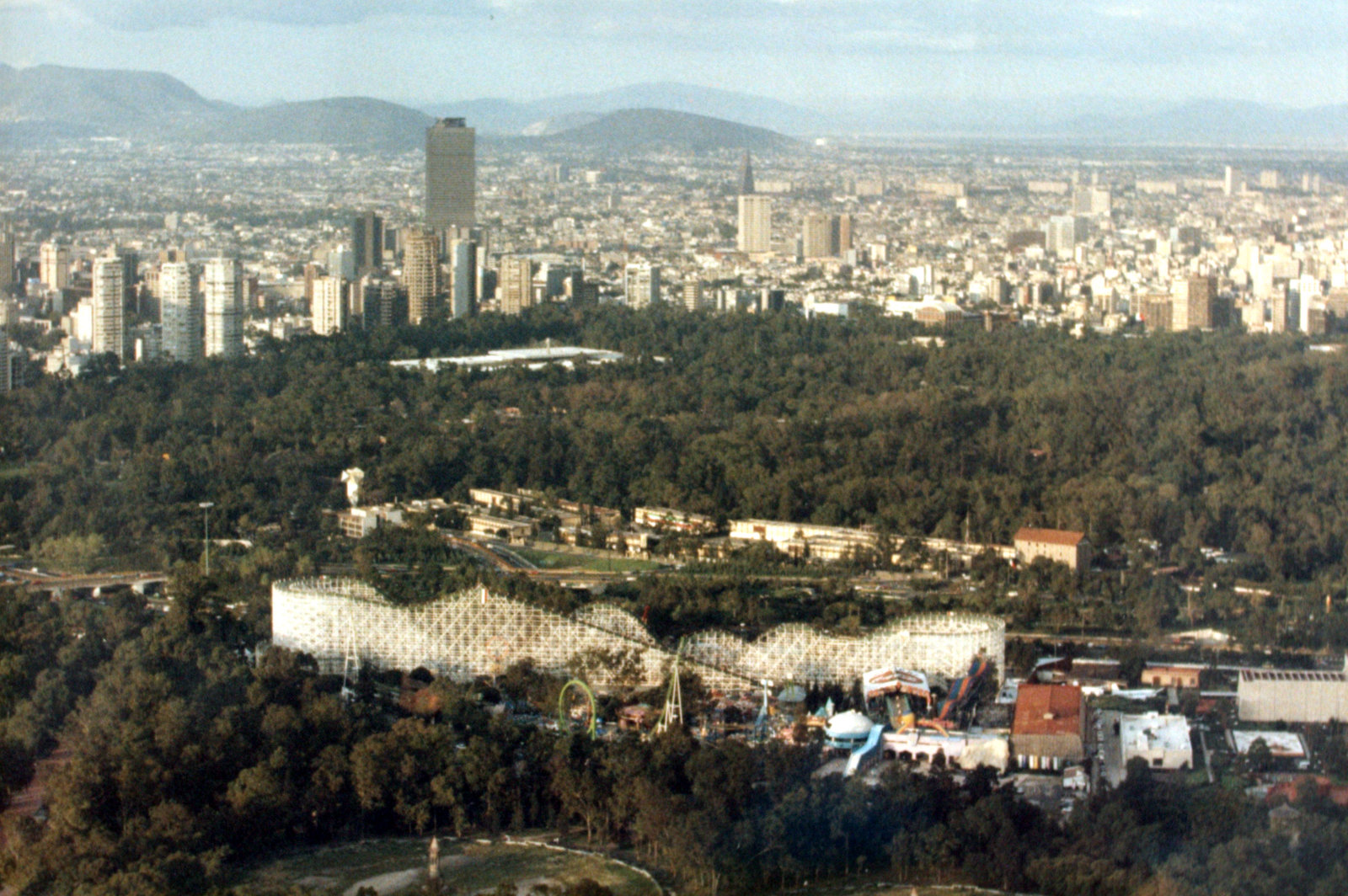 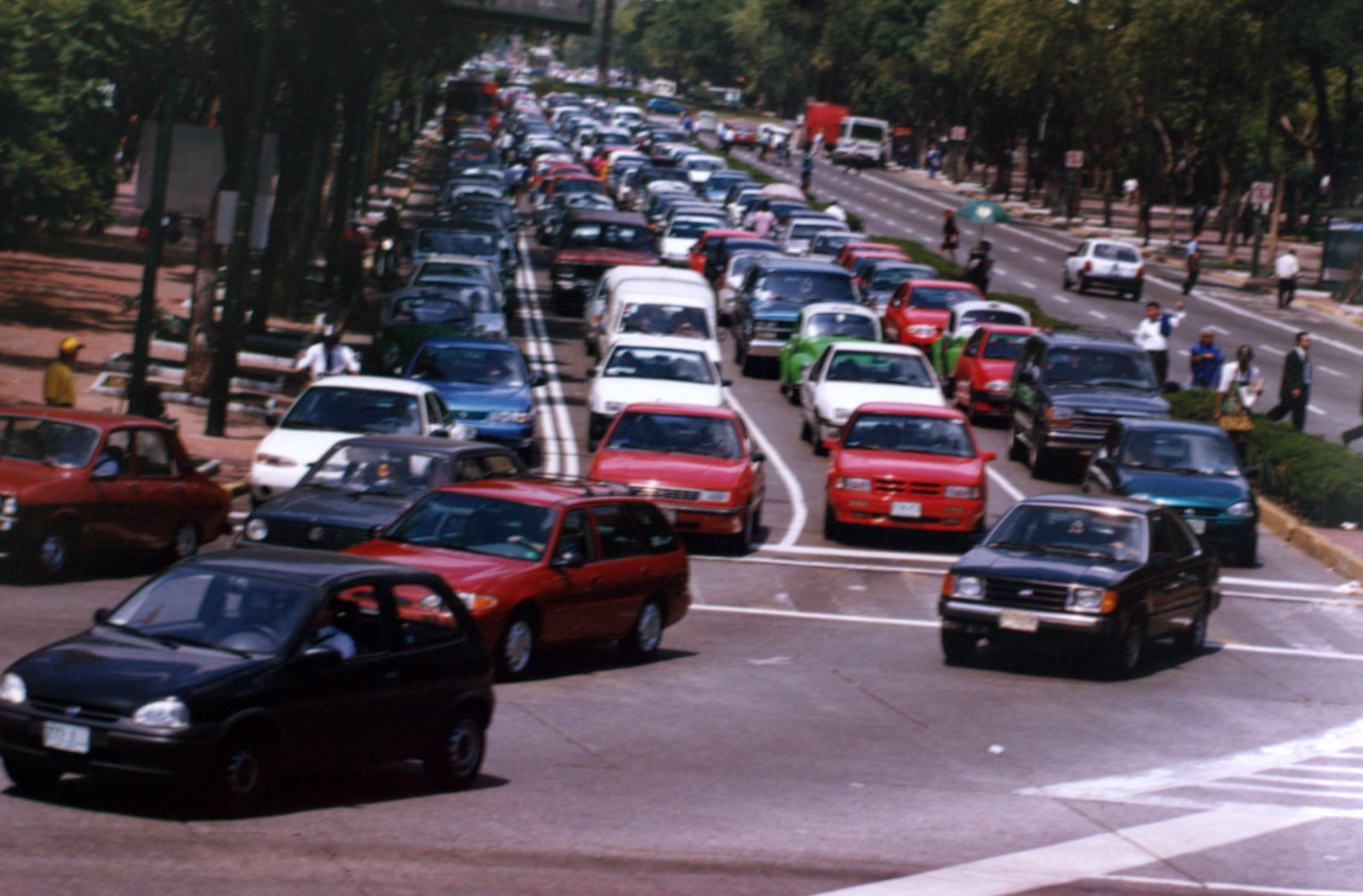