Michael Peter, czar of the nude bars, insists that his 11 glitzy clubs offer a harmless “living fantasy” to the male species. “They’re just as clean and lily white as Disney,” he says.
His entrepreneurial purity has made him a multimillionaire, he proclaims. He rumbles around town in a Rolls-Royce and cruises the waterways in a 57-foot yacht, Solid Gold Too.
Critics call him “the Prince of Darkness.” They wish he’d haul his naked moneymakers to the nearest Greyhound bus station.
Fort Lauderdale commissioners want to dry up Peter’s flagship club, Solid Gold, with a new law: No booze for nude watchers. It’ll purify the environment of drugs and hookers, they say.
The issue comes up Tuesday at City Hall. A cast of characters is expected.
Declares John Cochrane, point man for the foes of nudity, “Peter is living off girls selling sexual favors. I think there is a very good word for that. Pimp comes to mind.” 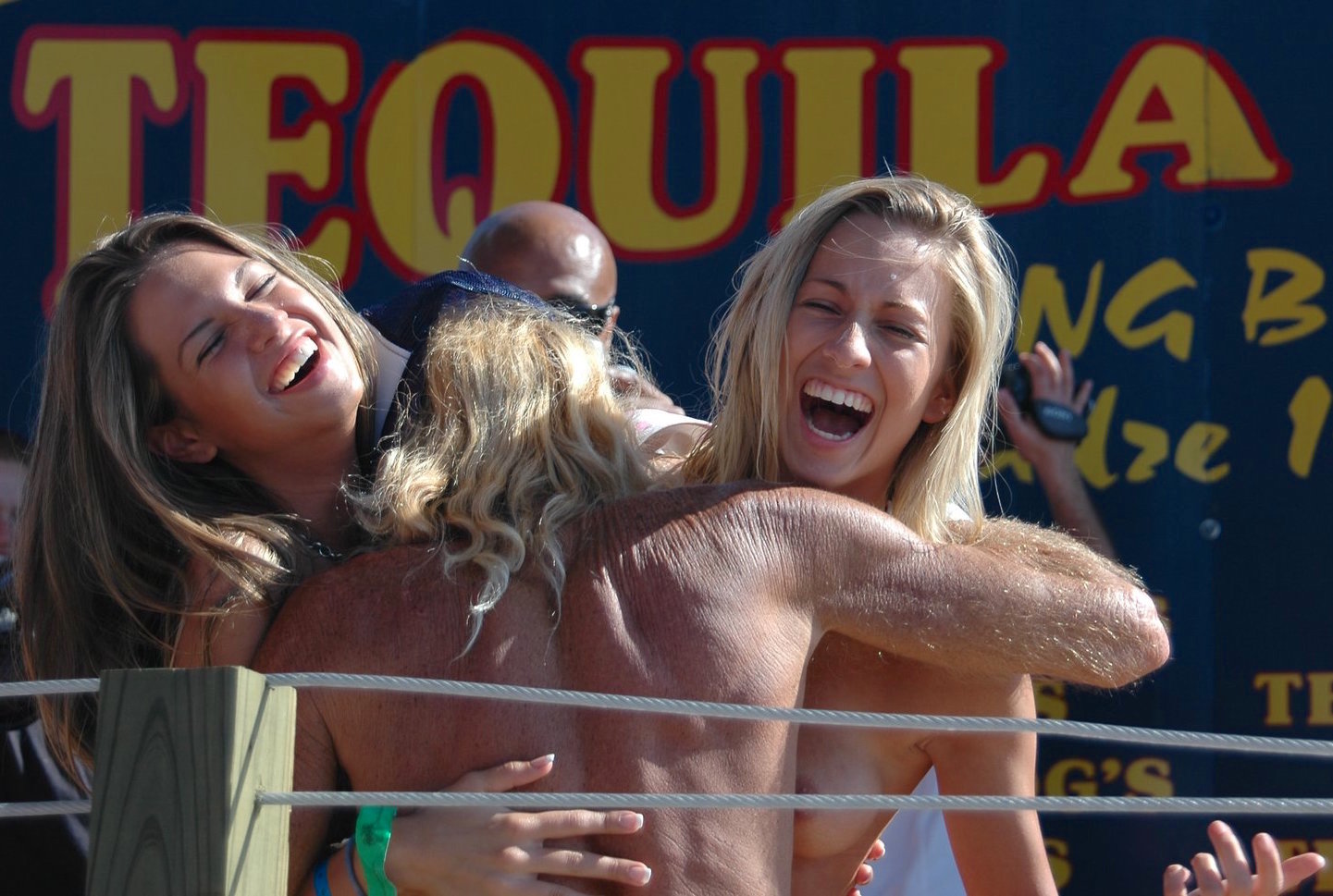 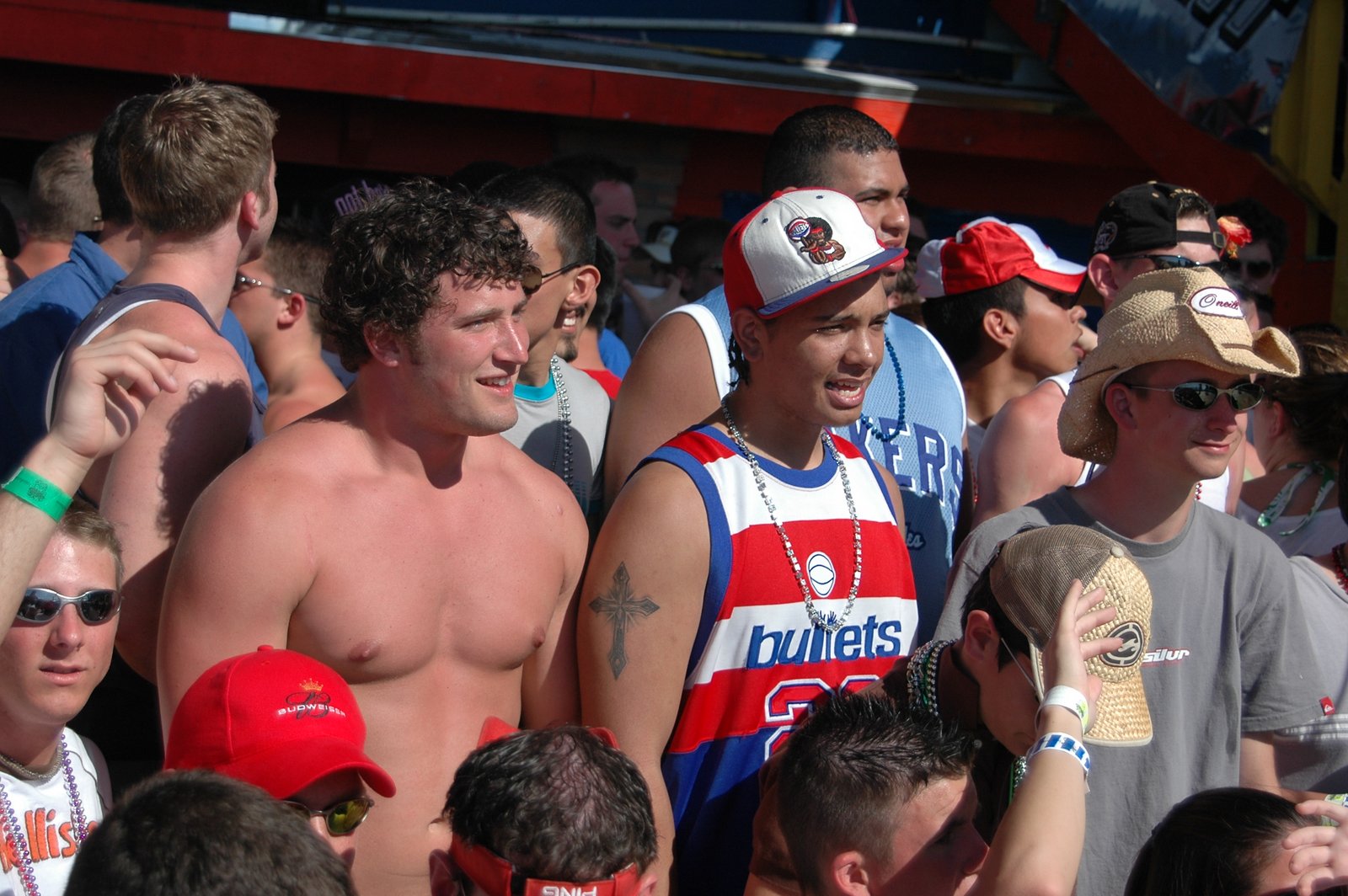 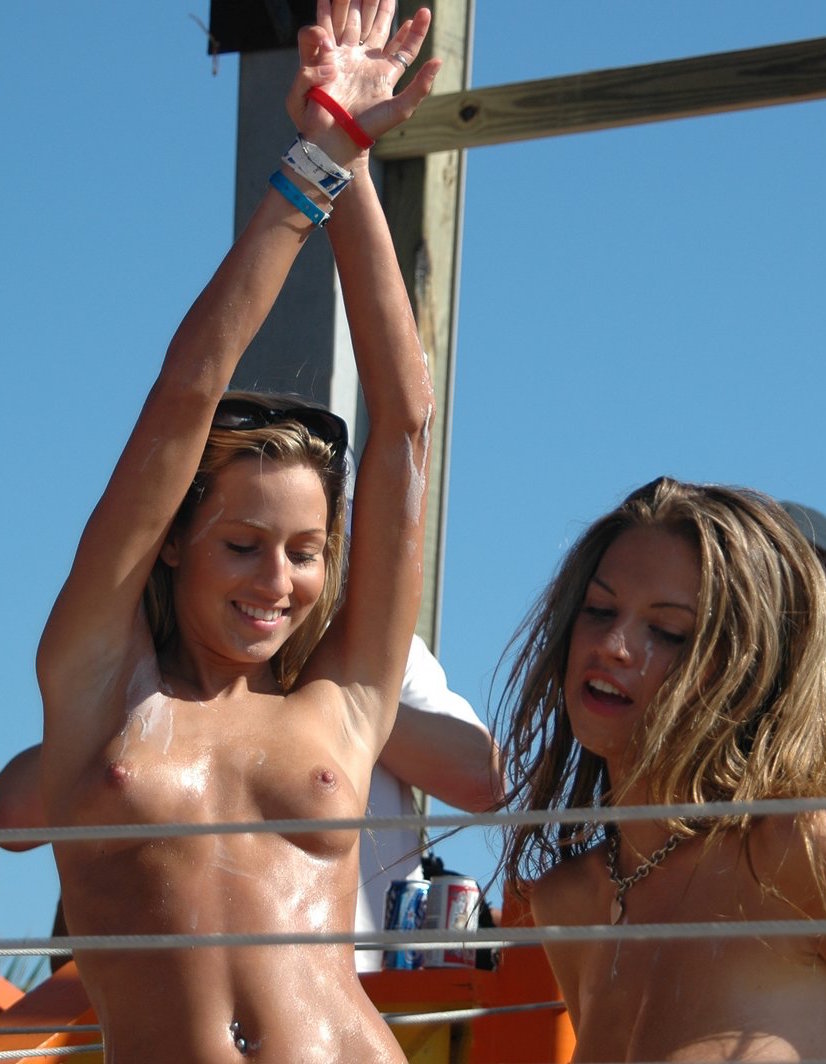 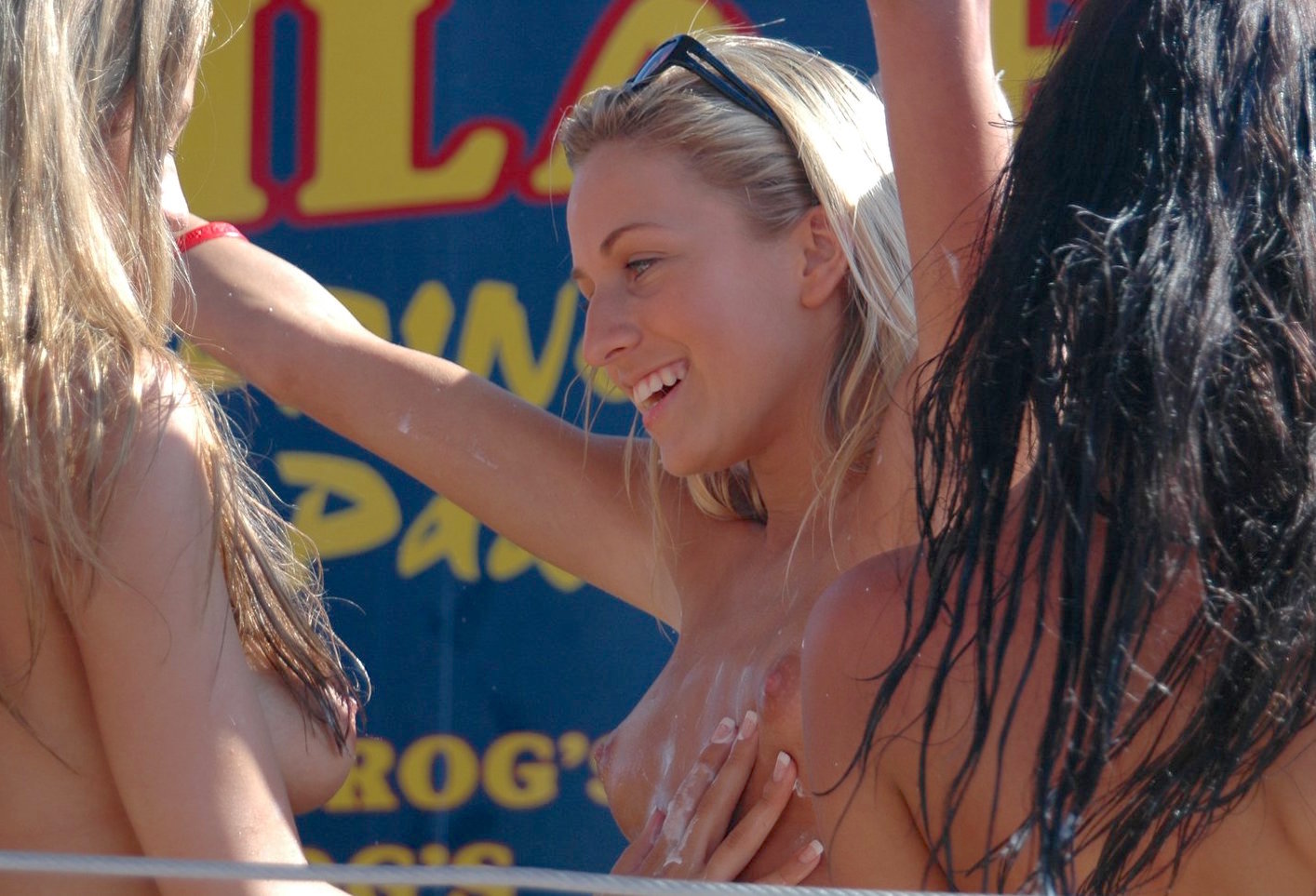 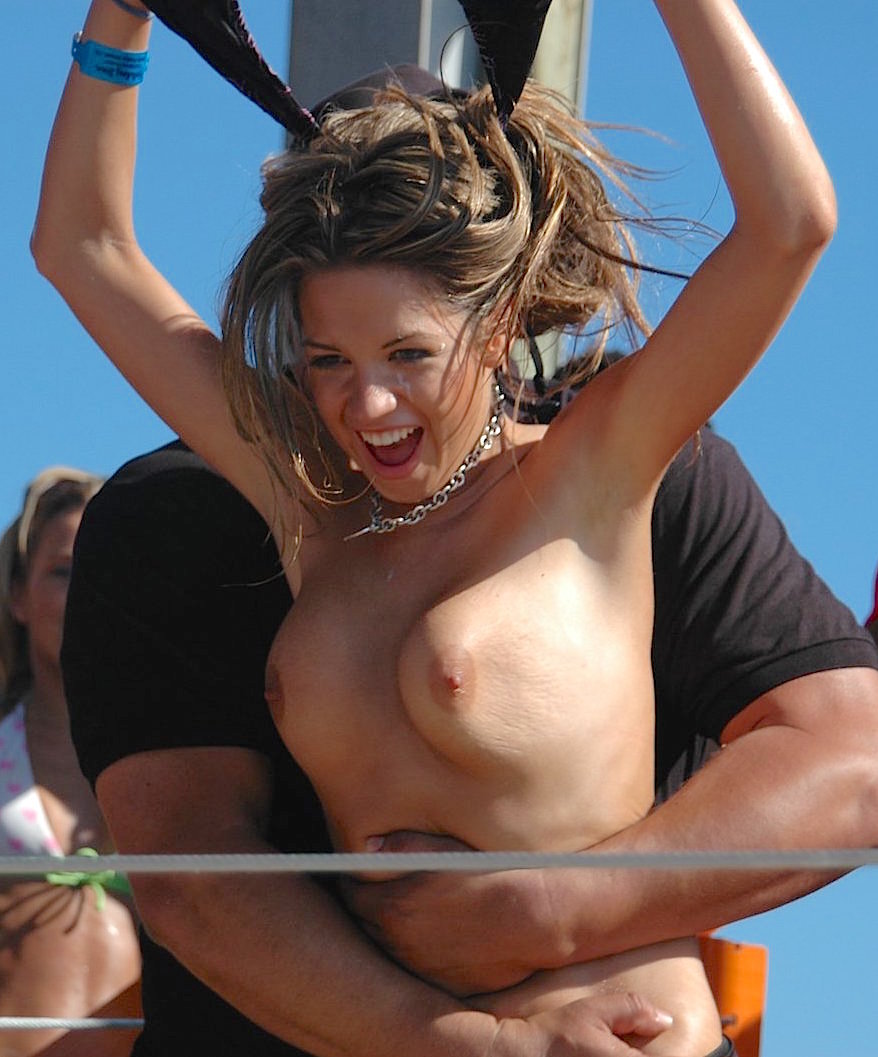 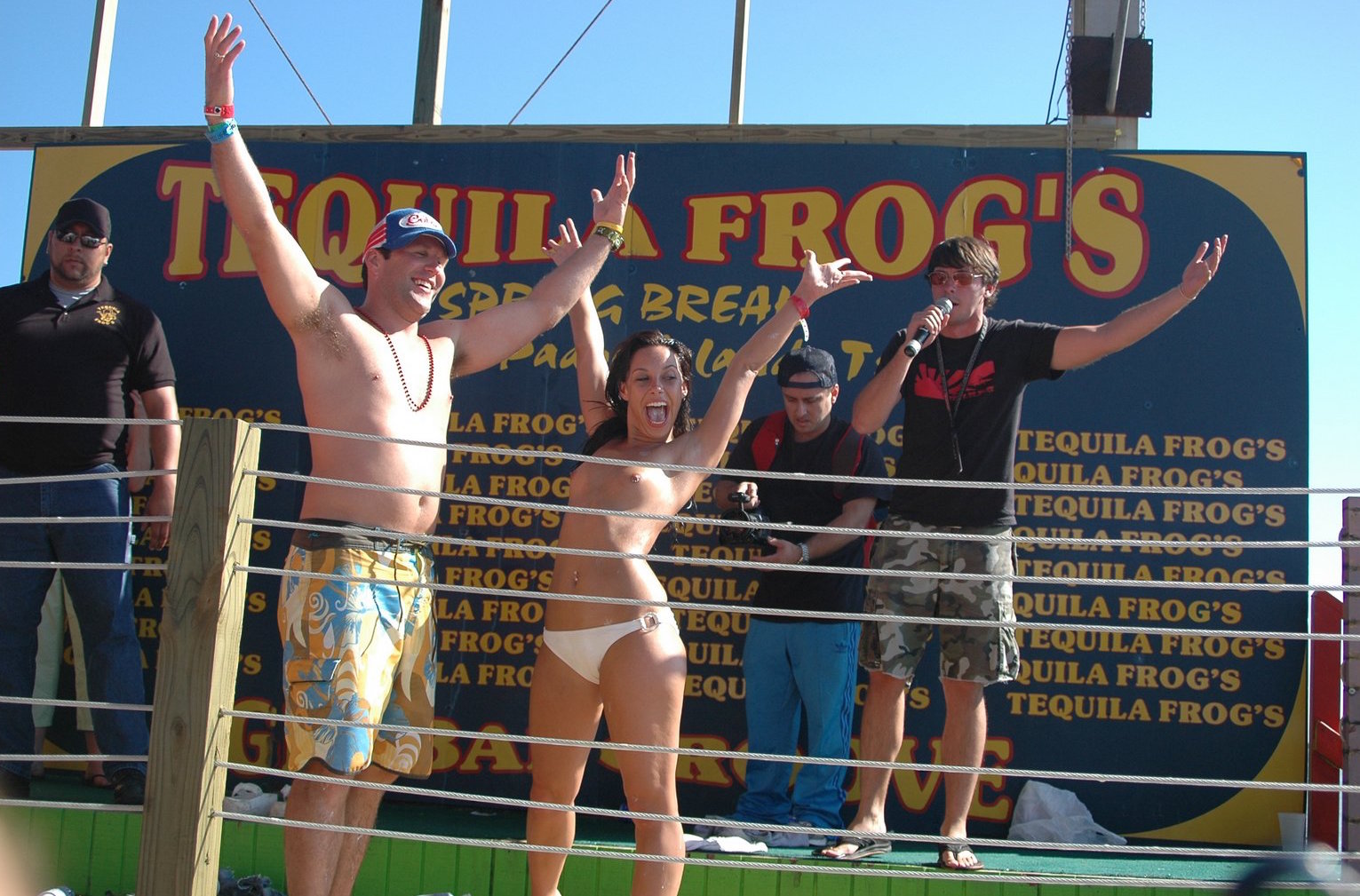