In 2015, I assisted the South Florida Sun Sentinel with an investigative project about Cuban-Americans who receive U.S. government benefits, then return to the island. Sally Kestin, Megan O’Matz and John Maines led the project. See first part of series.
Here’s the top of the story:

Cuban immigrants are cashing in on U.S. welfare and returning to the island, making a mockery of the decades-old premise that they are refugees fleeing persecution at home.

Some stay for months at a time — and the U.S. government keeps paying.

Cubans’ unique access to food stamps, disability money and other welfare is meant to help them build new lives in America. Yet these days, it’s helping some finance their lives on the communist island.

America’s open-ended generosity has grown into an entitlement that exceeds $680 million a year and is exploited with ease. No agency tracks the scope of the abuse, but a Sun Sentinel investigation found evidence suggesting it is widespread.

Fed-up Floridians are reporting their neighbors and relatives for accepting government aid while shuttling back and forth to the island, selling goods in Cuba, and leaving their benefit cards in the U.S. for others to use while they are away.

Some don’t come back at all. The U.S. has continued to deposit welfare checks for as long as two years after the recipients moved back to Cuba for good, federal officials confirmed.

Regulations prohibit welfare recipients from collecting or using U.S. benefits in another country. But on the streets of Hialeah, the first stop for many new arrivals, shopkeepers like Miguel Veloso hear about it all the time. 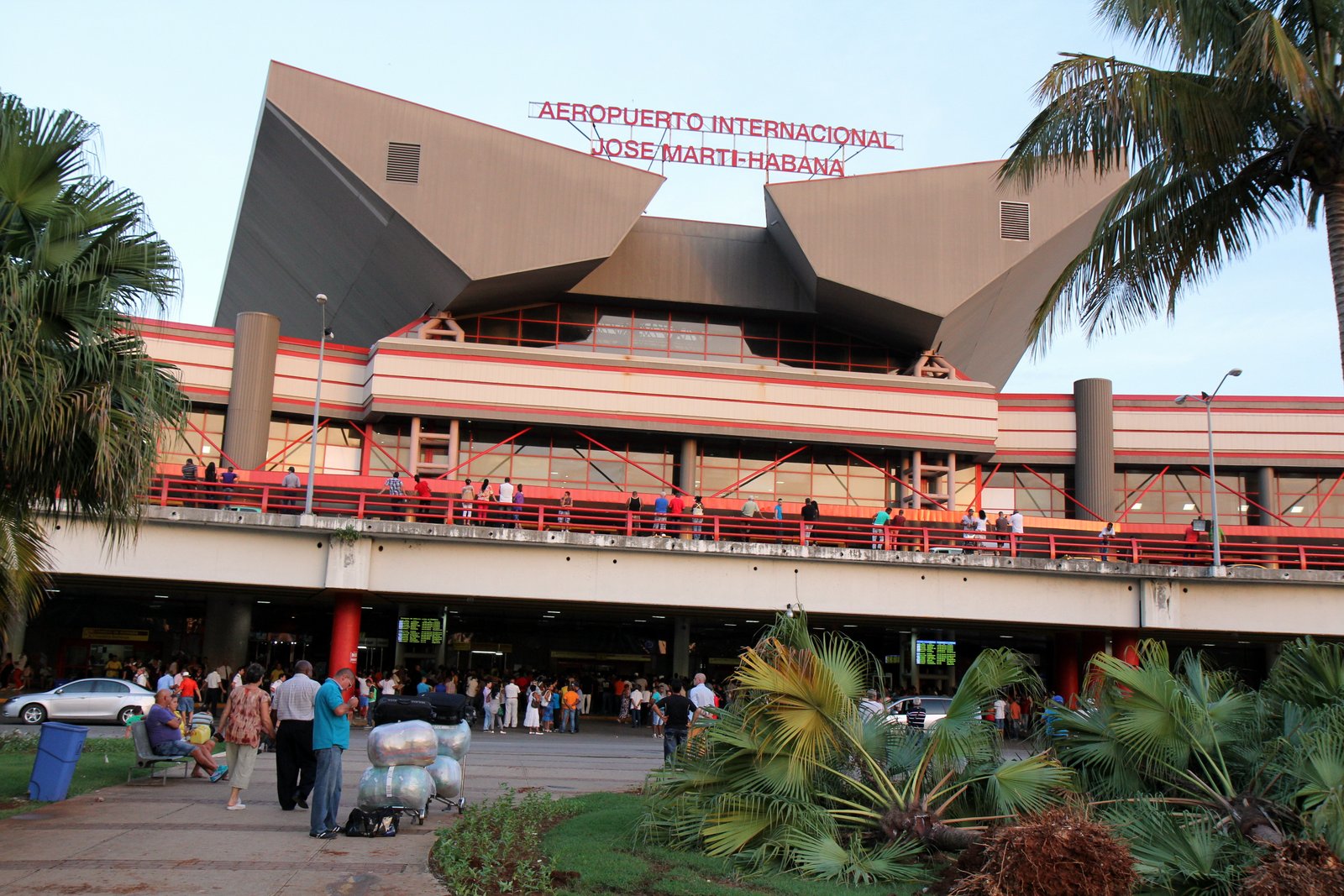 Veloso, a barber who has been in the U.S. three years, said recent immigrants on welfare talk of spending considerable time in Cuba — six months there, two months here. “You come and go before benefits expire,” he said.

State Rep. Manny Diaz Jr. of Hialeah says it’s a “slap in the face” to Americans for Cubans to collect aid as refugees then return to the island.

State Rep. Manny Diaz Jr. of Hialeah hears it too, from constituents in his heavily Cuban-American district, who tell of flaunting their aid money on visits to the island. The money, he said, “is definitely not to be used … to go have a great old time back in the country that was supposed to be oppressing you.”