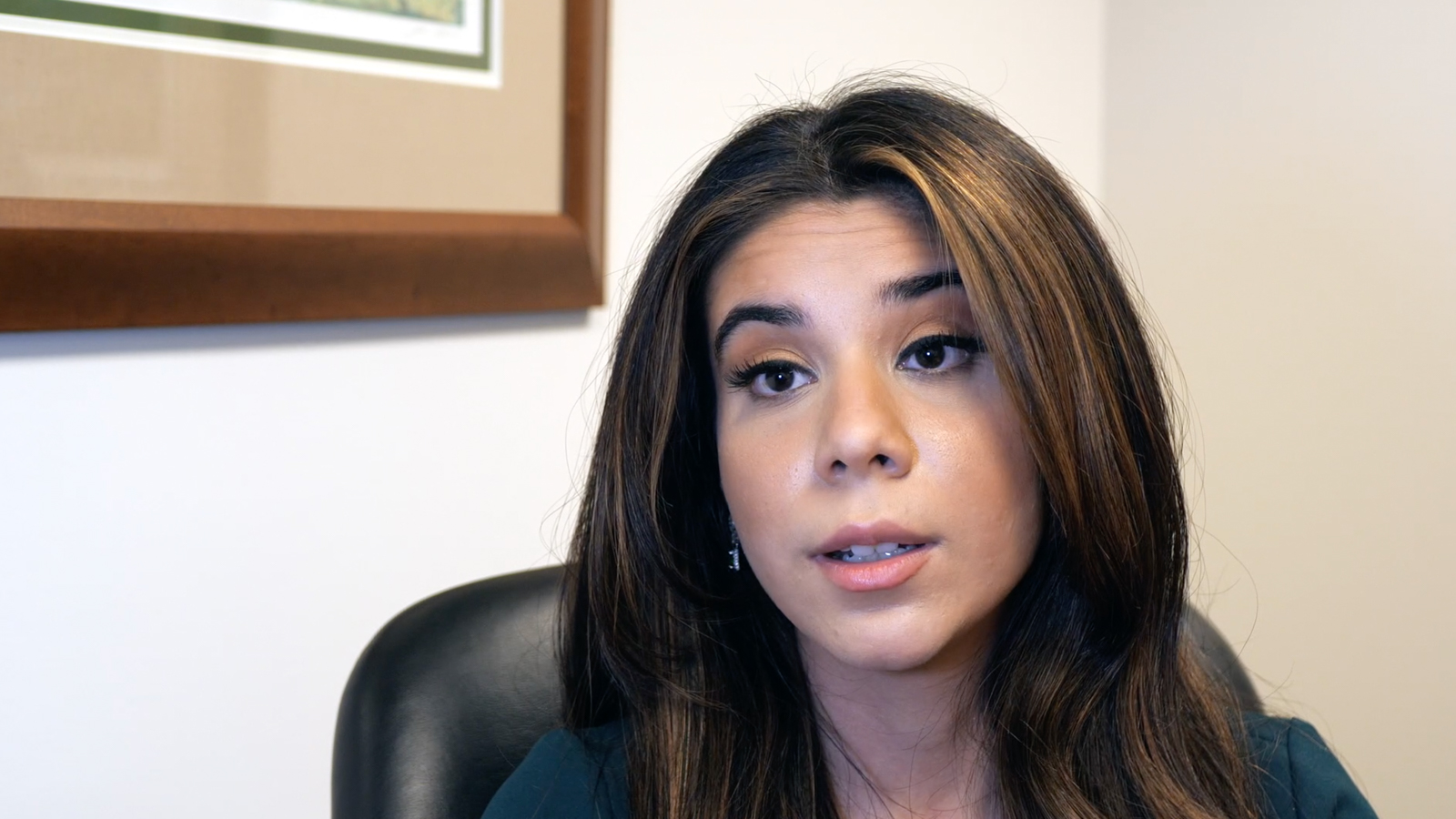 A few weeks ago, I interviewed Madiha Zahir, a Florida lawyer whose family is from Afghanistan. It was fascinating to hear her story. Interview excerpts are below:

People don’t realize that Afghans, they come from a very destructive and … difficult history. It’s just been a point of conflict just because of its geographic location. So there’s always been fighting over conquering Afghanistan. So unfortunately, for generations, we’ve had to face that.

I’m here because of the generations before me and what I was taught through them. It wasn’t as a result of being in America that I decided to pursue law. So I think that’s the most important for me, is for people not to assume this like thing about, ‘Oh, these people are savages. Oh, they can’t sit at a dinner table with like a fork and a knife and that kind of stuff, you know,’ and I think it’s important to put that in there that I’m very much connected to my culture while also being able to assimilate in American society.

The thing that we have that causes the greatest amount of conflict is the internal divide. So there’s a lot of ethnic groups in Afghanistan and there’s just so much, there’s an amount of division between those groups that we can never really come together. But throughout history, you can see when things get really rough … people will put aside their differences. So it’s against the third enemy that Afghans tend to come together. They’ll fight forever amongst themselves. But when a third party comes in and they’re trying to invade the country, they do know how to get together and resist.

And I know that they call it the “graveyard of empires.” And I don’t know how, how I feel about that title necessarily. Because although no one has been able to technically conquer Afghanistan, putting that tag of the graveyard of empires is not really fair because it’s also a land of dreams for so many people.

What about all those people that are collateral damage? The land may not be conquered, but so many people still lose their lives. And I think that the resistance is… it’s unimaginable how they continue to fight.