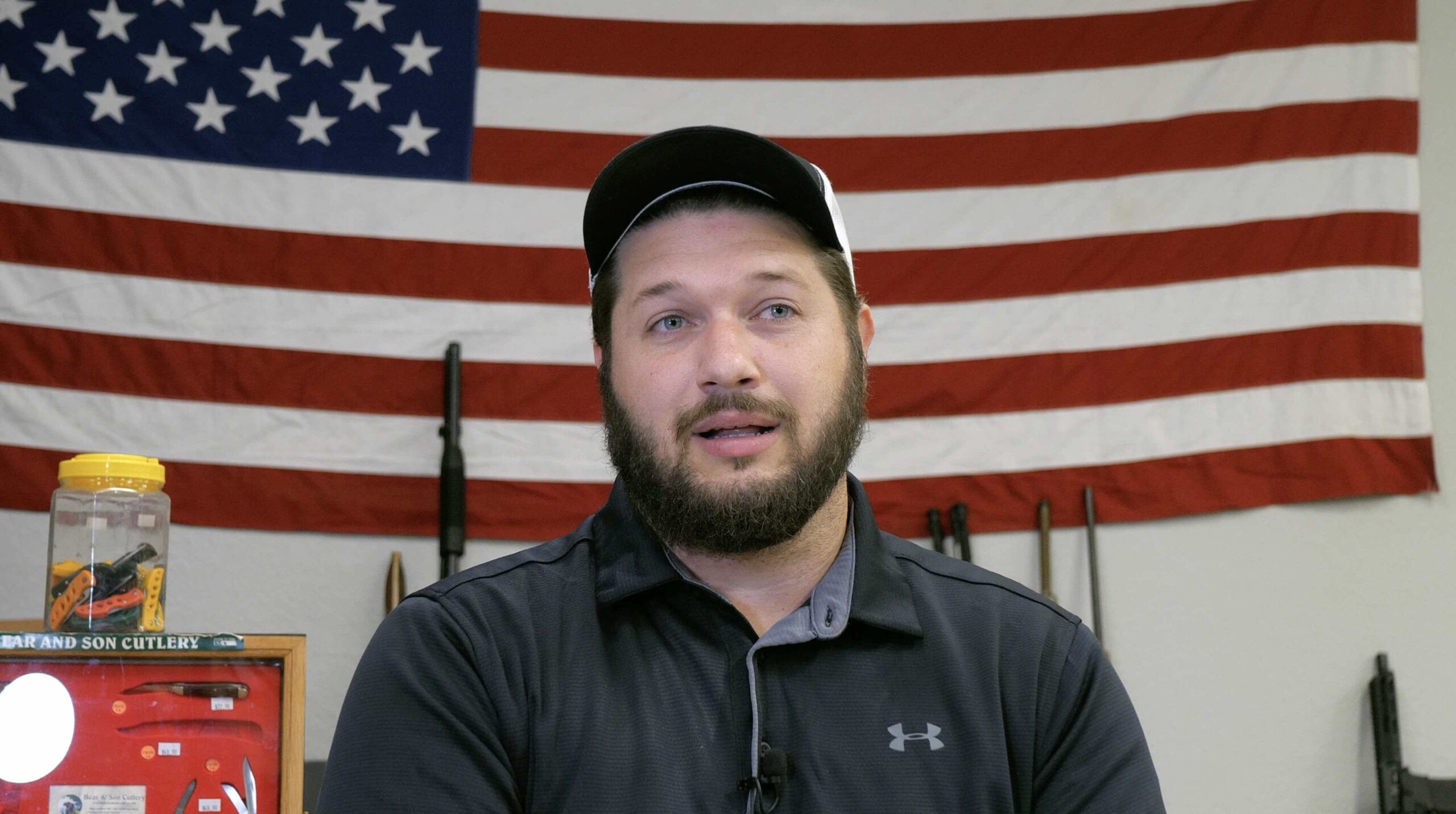 Dozens of agents swept into the Pollock residence before dawn on June 30 to try to capture two people charged in connection with the Jan. 6 protest in Washington, D.C. Olivia Pollock, 30, was caught, but her brother Jonny wasn’t found and is one of the few Capitol breach defendants who has been charged but … Read more 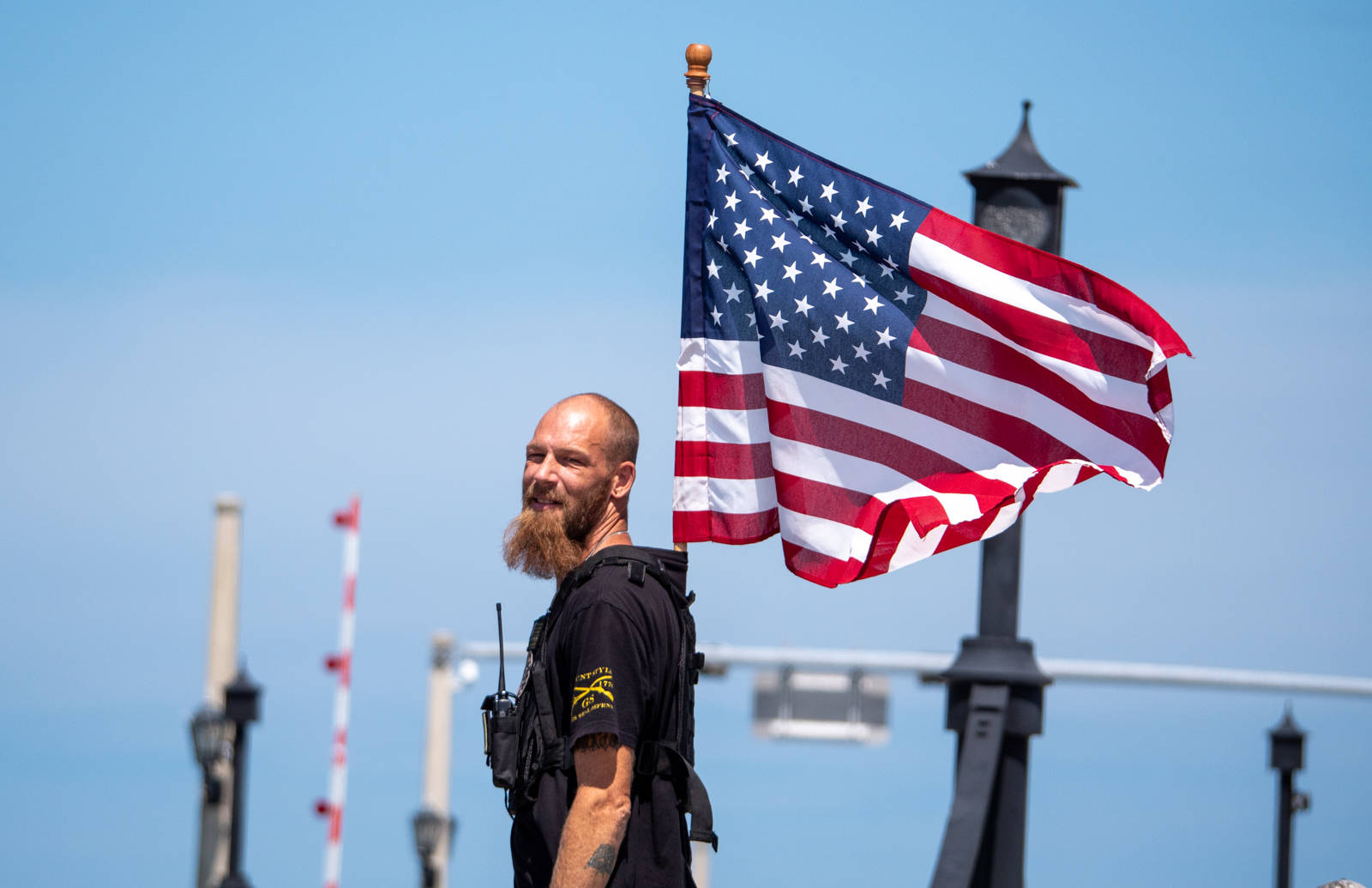 Florida led the nation in number of Jan. 6 protesters arrested in the state with 58, according to a spreadsheet released by Look Ahead America. The next four states with the most people arrested were Texas with 55; Pennsylvania, 49; New York, 42; California, 30. See list of defendants, charges and names of their lawyers. … Read more 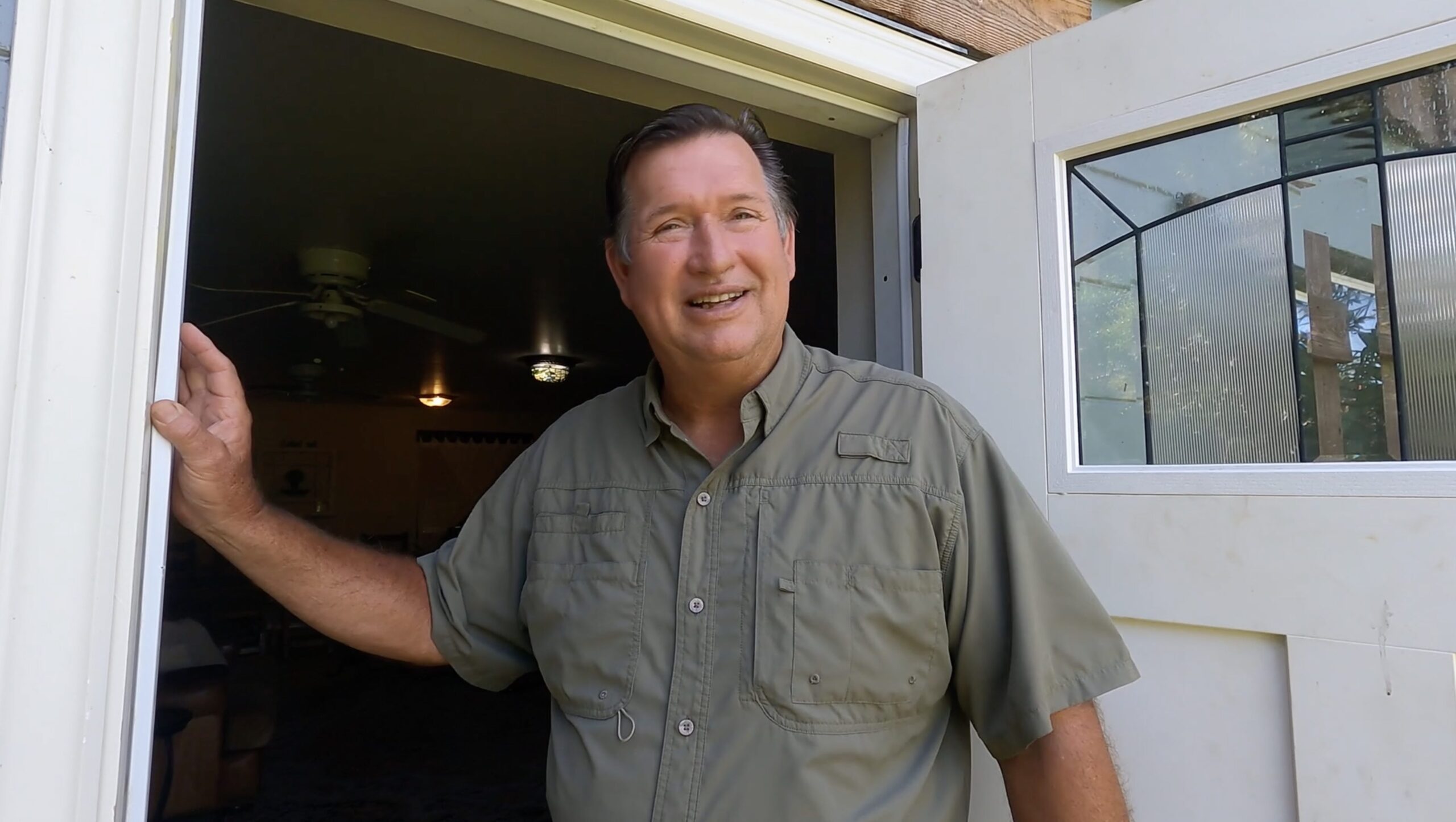 A Florida man whose son and daughter were charged in connection with the Jan. 6 breach of the U.S. Capitol said he doesn’t regret going to Washington, D.C., that day. “I don’t know if you know about Christianity, but if you have an unclear conscience, God won’t let you sleep. He will not let you … Read more 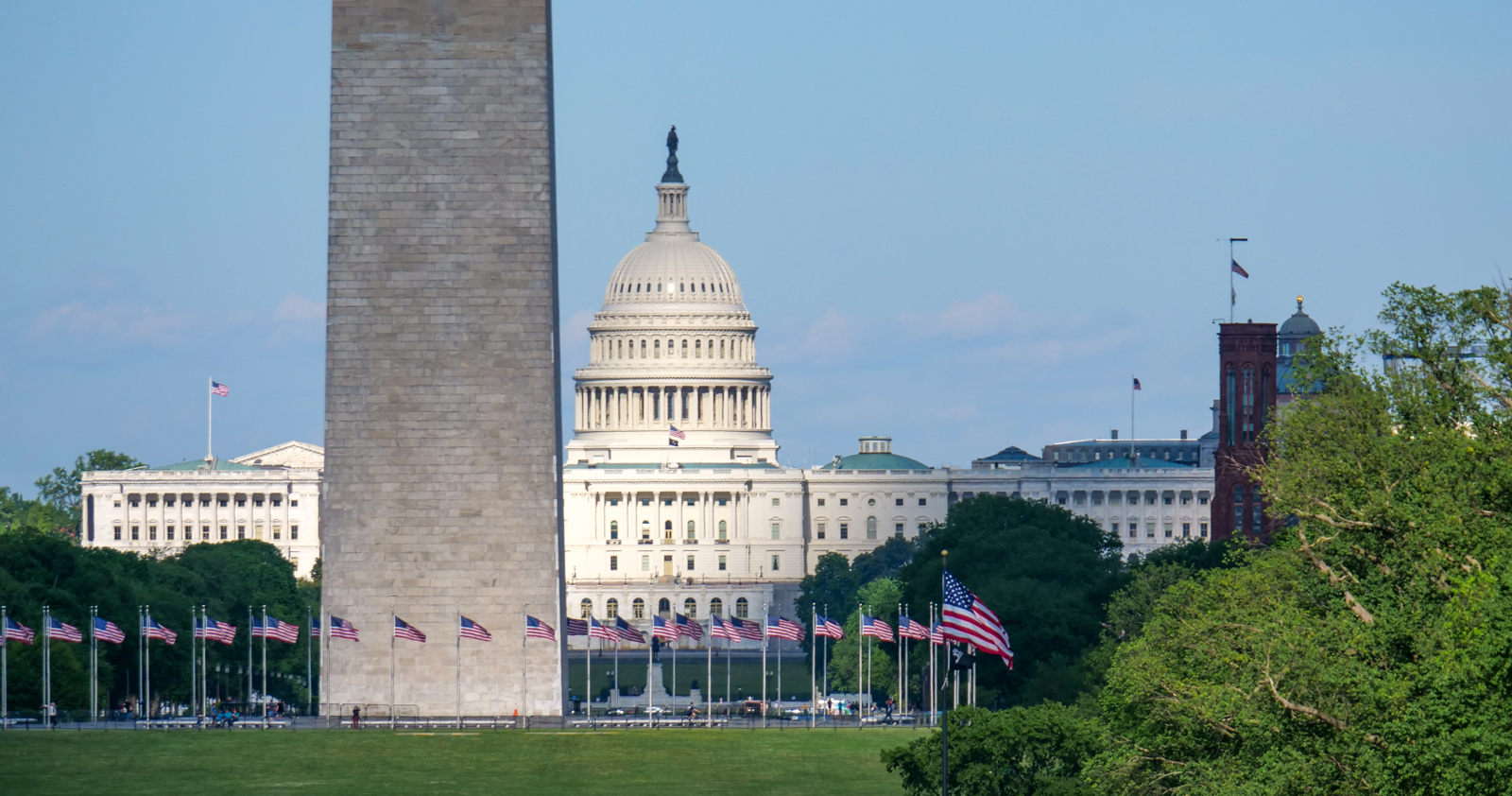